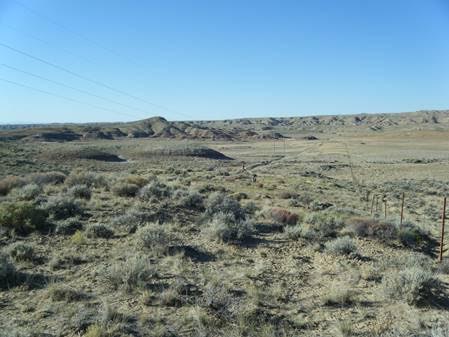 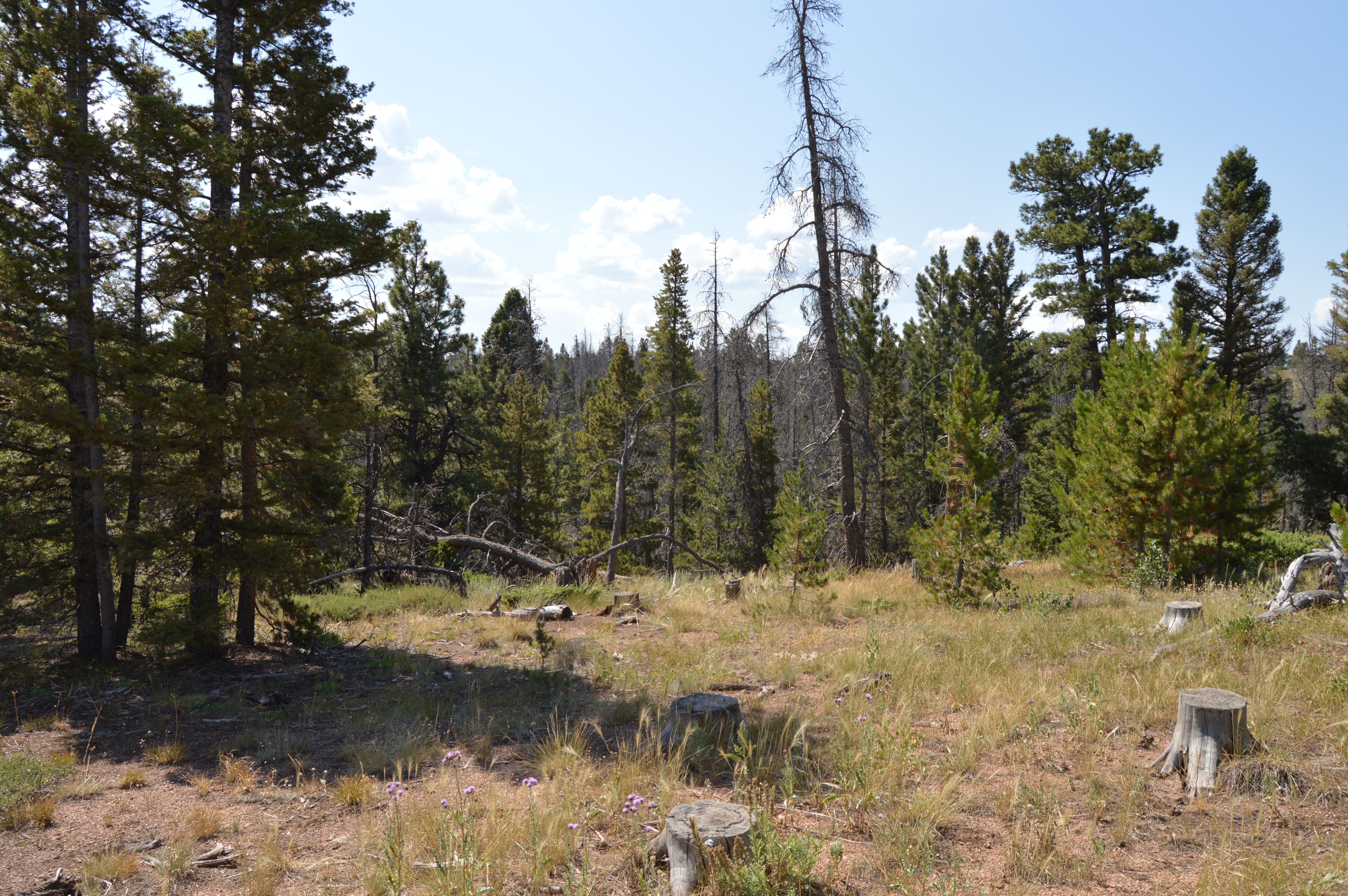 Microlithic technology in North America is most commonly associated with the microblades found in Arctic and Subarctic environments as well as the Northwest Coast; however, variations of the technology occur in other locations.  Unlike bifacial lithic tools that can exhibit life-cycles or stages of modification and reuse, microliths are essentially finished when they are produced and inset in an organic haft to make a composite tool; that is, a tool made of different materials.  In general, microliths provide an efficient way to produce large quantities of usable cutting edge from a given piece of stone. Plains Anthropologist recently published an article titled “Microcores and Microliths in Northwestern Plains and Rocky Mountain Front Lithic Assemblages” (Lee et al. 2016), which describes the occurrence of this technology in the region and complements Wilson et al.’s (2011) study of Cody-age microblade technology in the High River area of southern Alberta.