In the fall of 2015 the Office of the Wyoming State Archaeologist (OWSA) took twelve students and volunteers ranging in age from 10 to 60 into the field to conduct archaeological investigations at the Boulder Ridge Site at the behest of a local property owner. Investigations at this historic camp consisted of survey, metal detecting, and test excavations. This was the first systematic investigation of the site and the results have helped to give clarity to the nature of the 19th century occupation.

The Boulder ridge site is located in the Laramie Mountains approximately thirty minutes south of Laramie, WY. The site sits atop a small hill overlooking the Laramie Valley to the northwest. Visible surface artifacts included metal and glass fragments, spent cartridges, and nails. An analysis of diagnostic artifacts including firearm hardware, ammunition, and bottle fragments revealed that the site dates to the late 1860s. A rock alignment, linear depressions, and multiple cut trees were also present onsite. The property owners approached OWSA to help conduct investiagtions onsite. Three goals were defined for the field investigations; to identify the extent of the site, complete an inventory of the visible archaeological resources, and test for subsurface deposits. 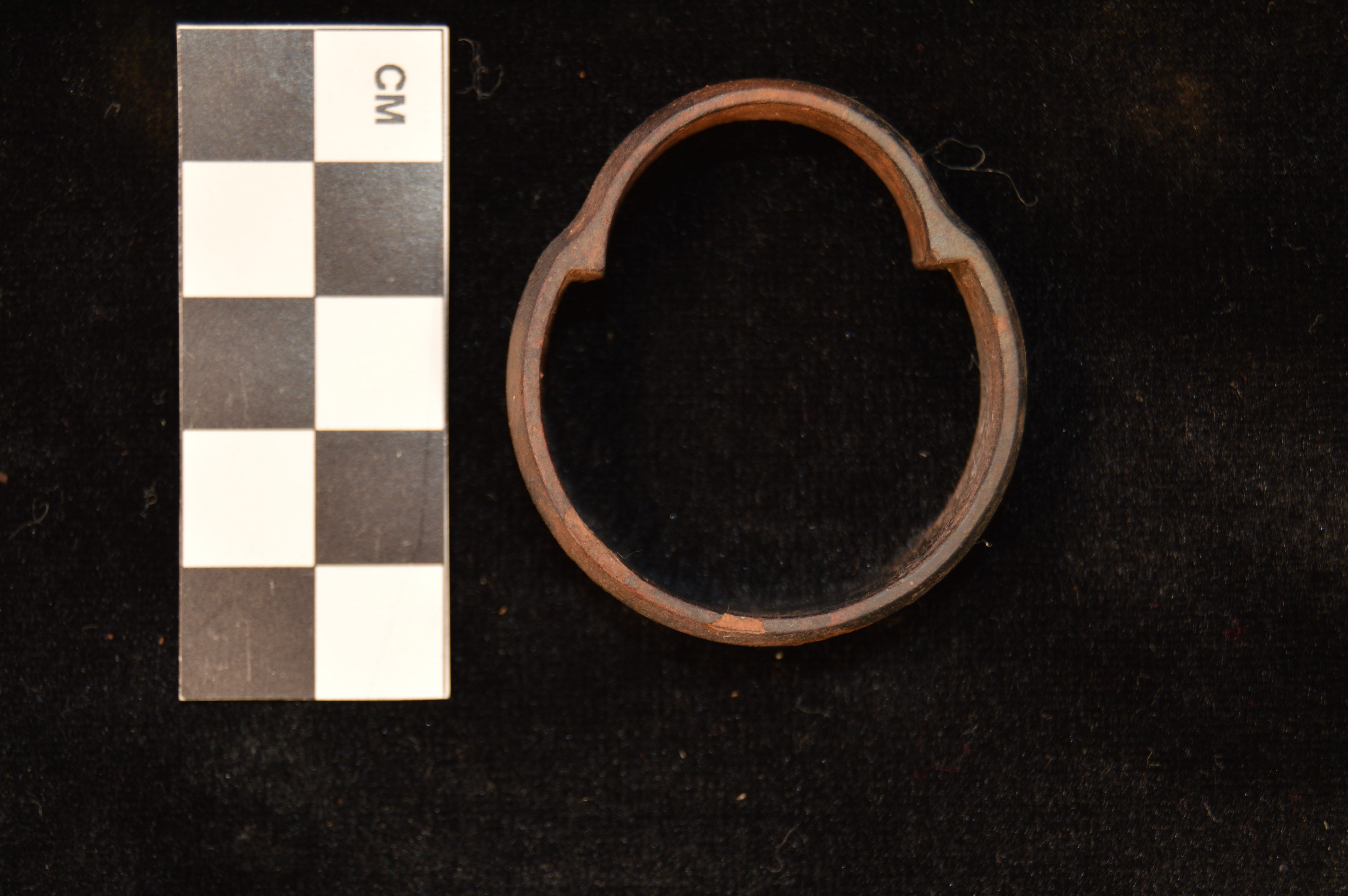 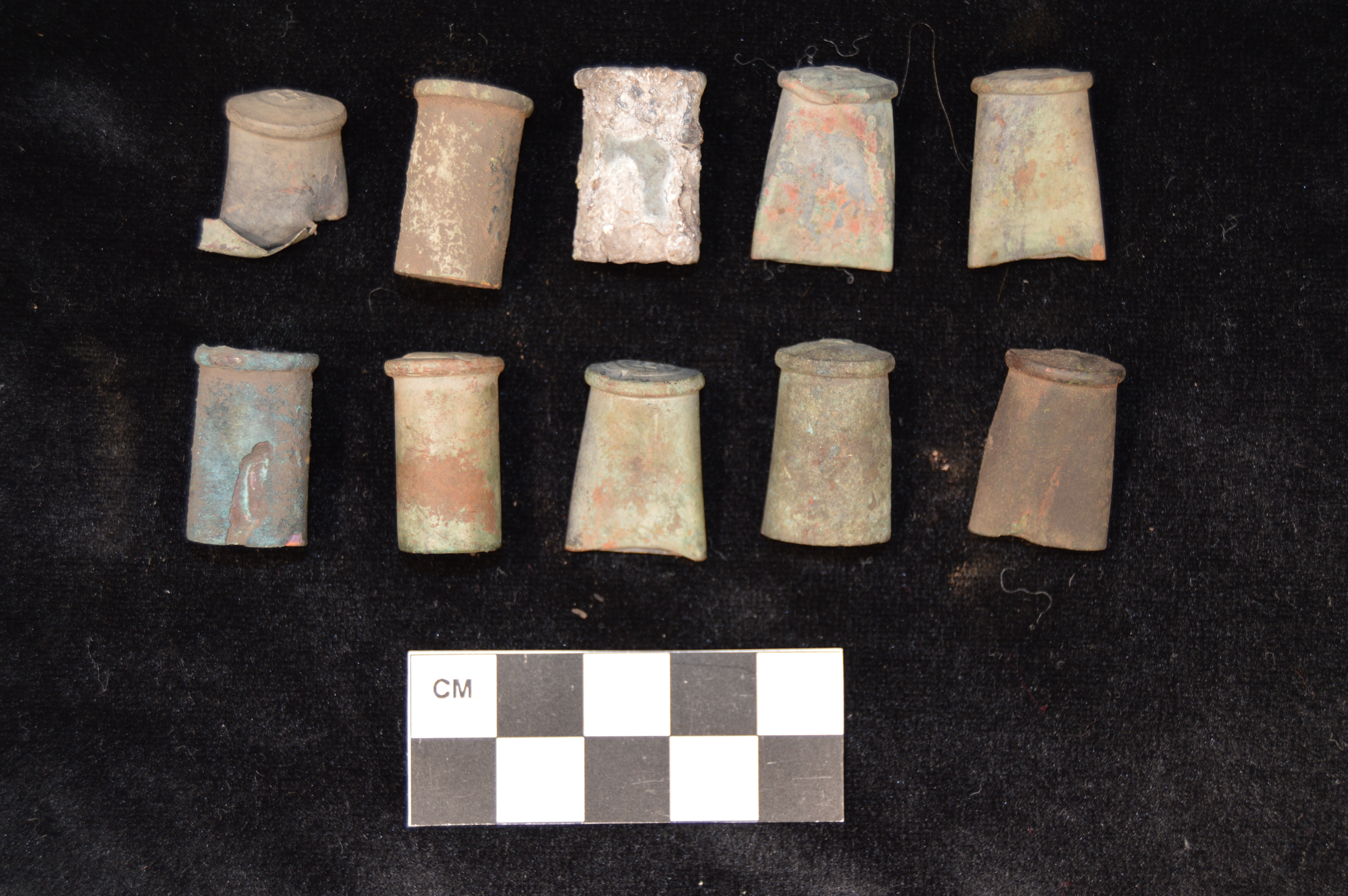 Initially, a surface survey of the entire site was conducted. The crew walked the site in linear north/south transects flagging any artifacts they saw. When an artifact was identified the survey was halted and a closer inspection of the area surrounding the find was done. 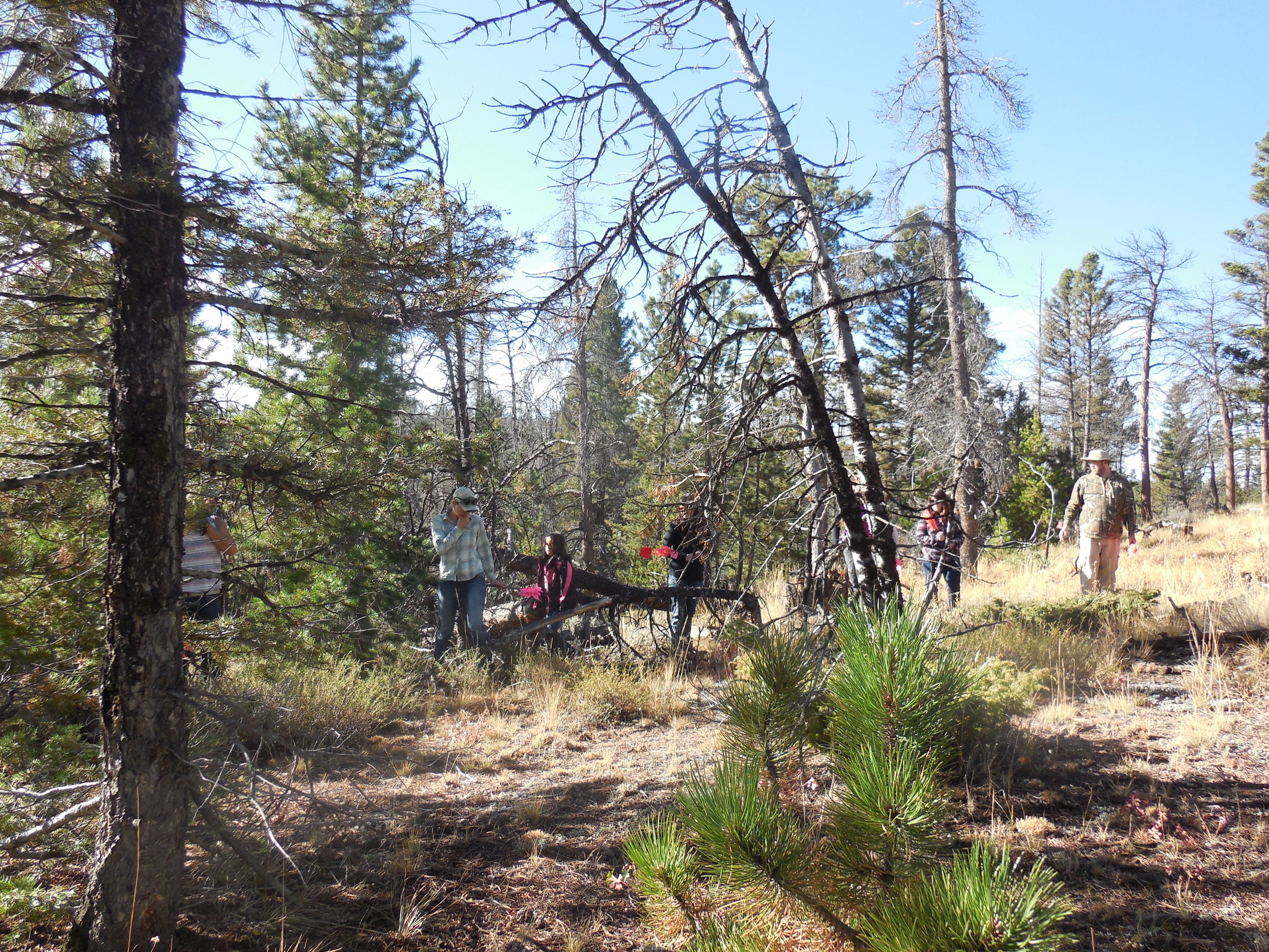 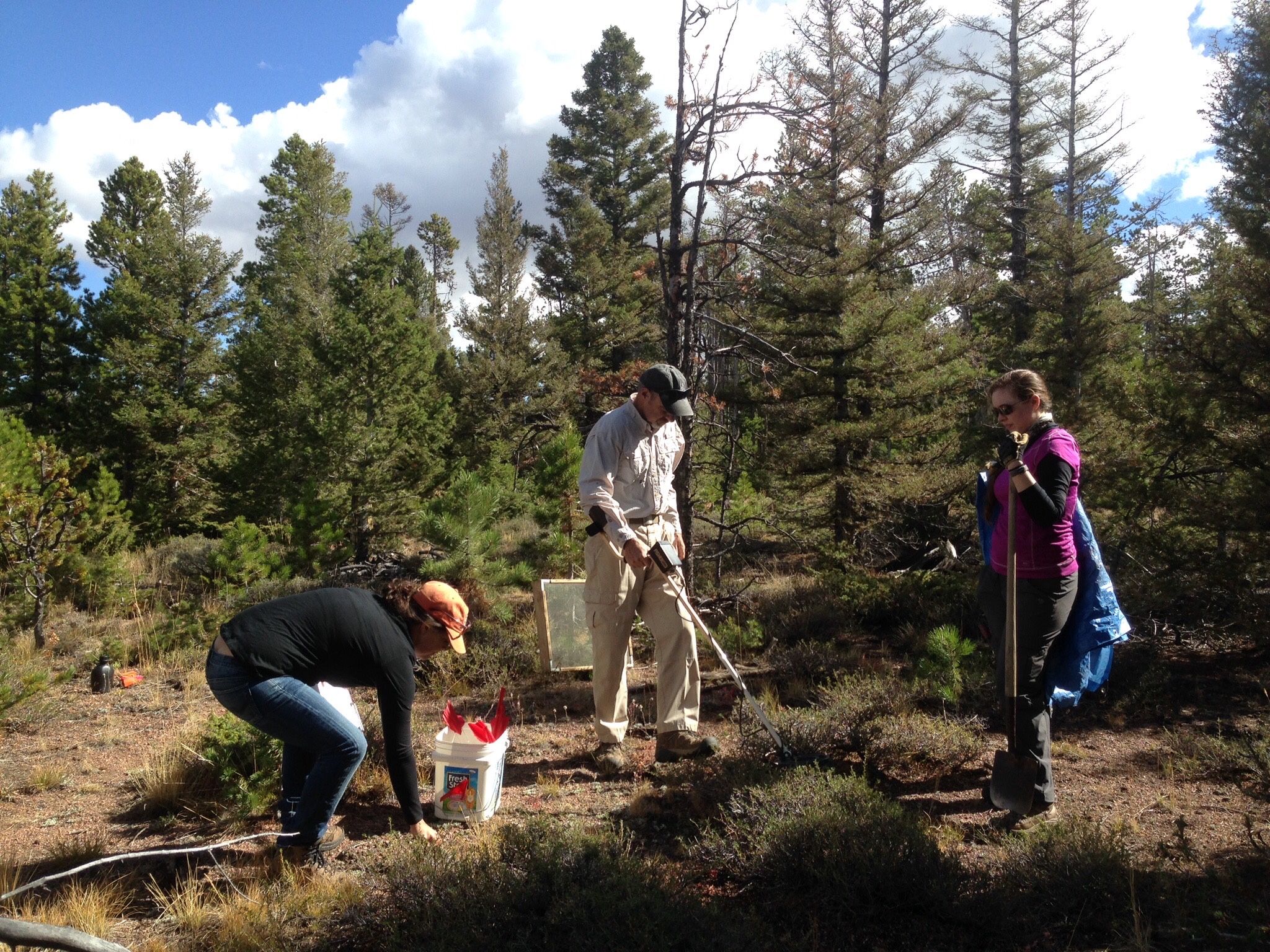 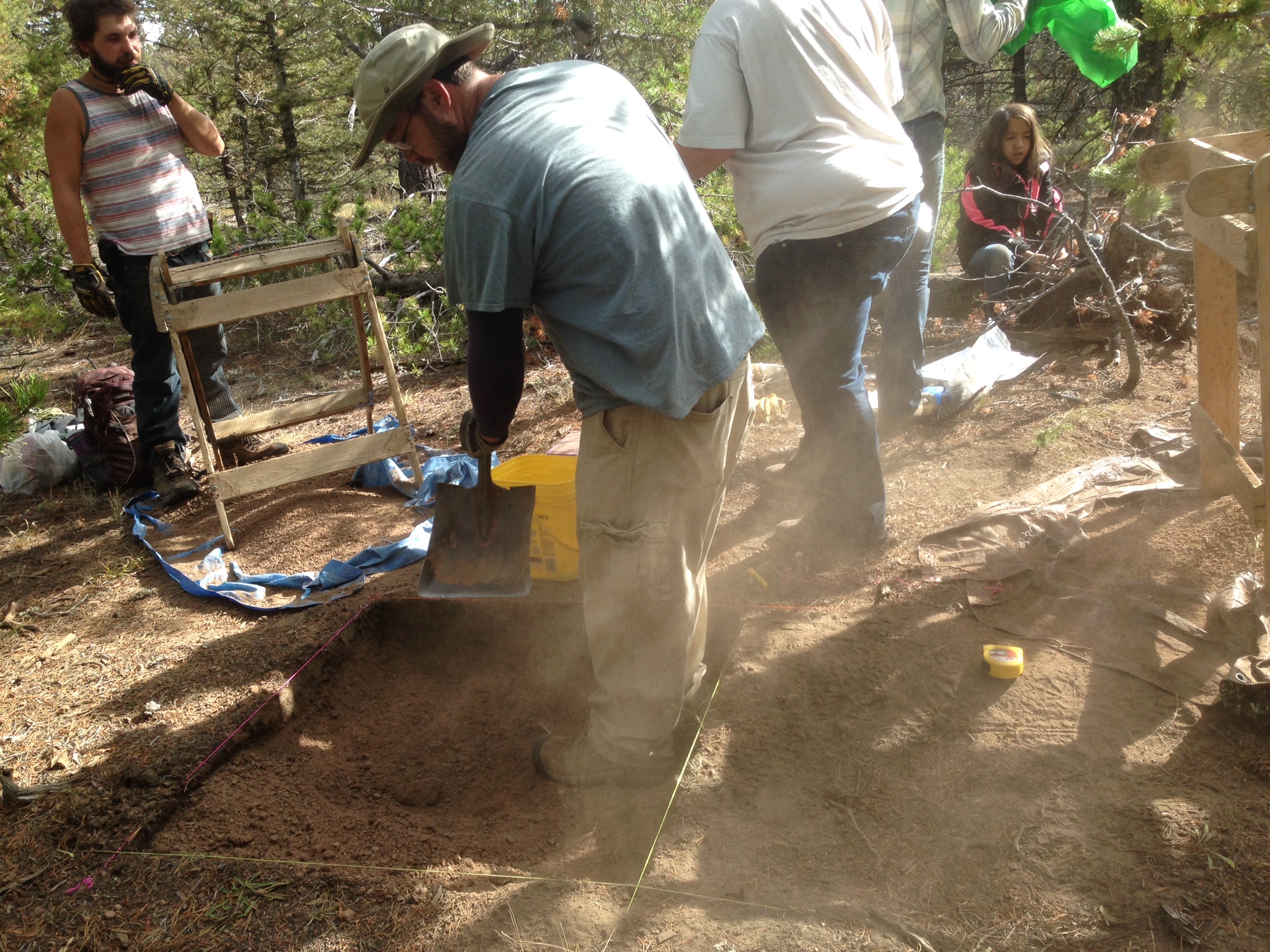 By the end of the session all of the objectives put forth in the project design were completed. The site boundaries were defined, thirty positive metal detector hits were recorded, one rock alignment feature was mapped, two test units were excavated, and over 200 artifacts were collected. Artifacts included metal and glass fragments, shell casings, various nails and fasteners, horse tack, buttons, and buckles. Artifact types represent several functional categories including tack items, building items, clothing accessories, and artifacts associated with hunting and/or personal protection. All artifacts were taken to the University of Wyoming Department of Anthropology for analysis. 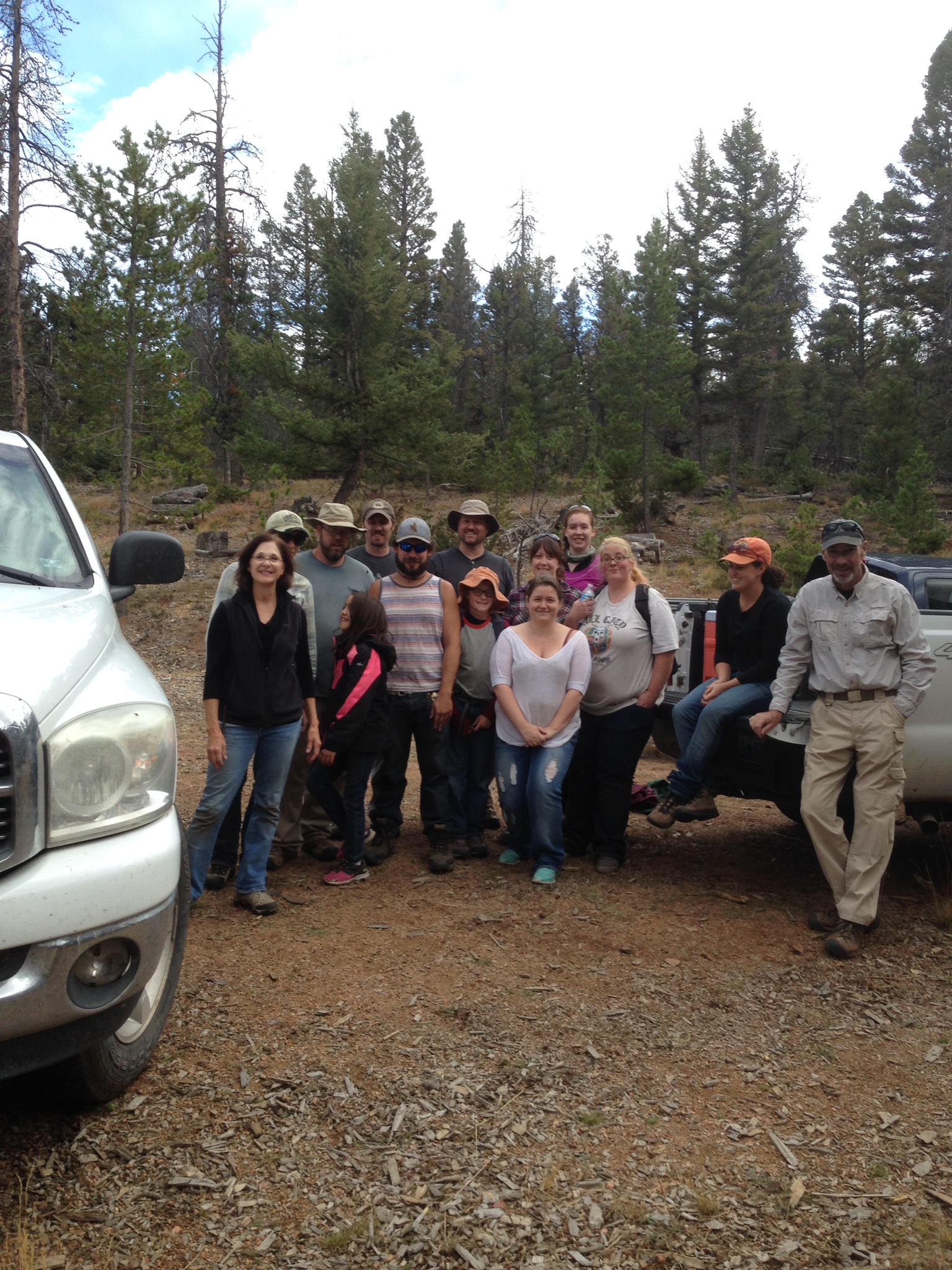