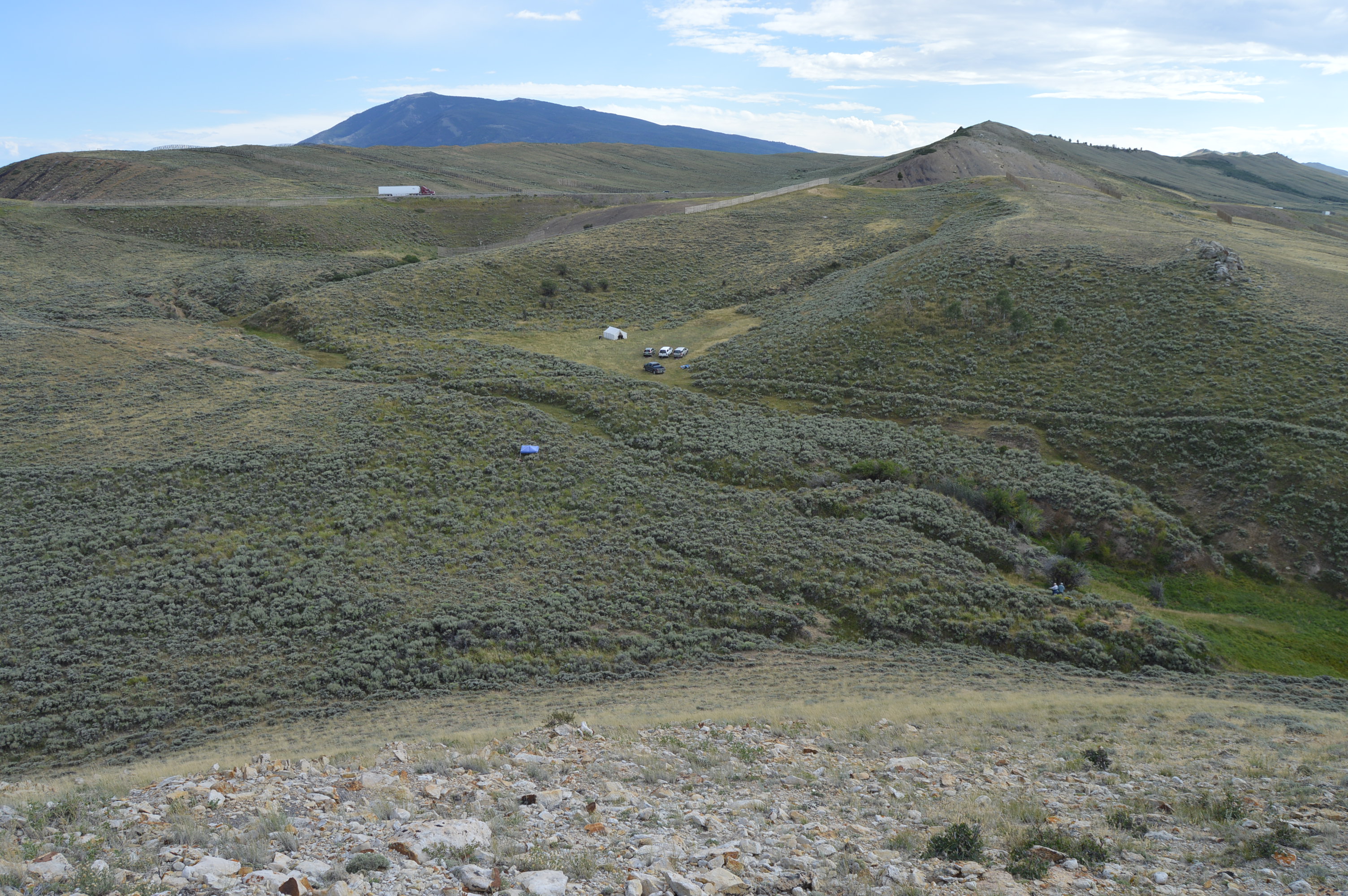 The Garrett Allen/Elk Mountain site is located in northcentral Carbon County, Wyoming. It was investigated intermittently by the Wyoming Archaeological Society and the University of Wyoming from 1969 to 1981. In 2013, the University of Wyoming Archaeological Repository started new field work and lab analyses. Researchers are using new excavations in conjunction with consulting the archived associated records, field mapping efforts, reinventory of the older collections, and reanalyses of different types of artifacts to better understand the site and the activities which took place there. 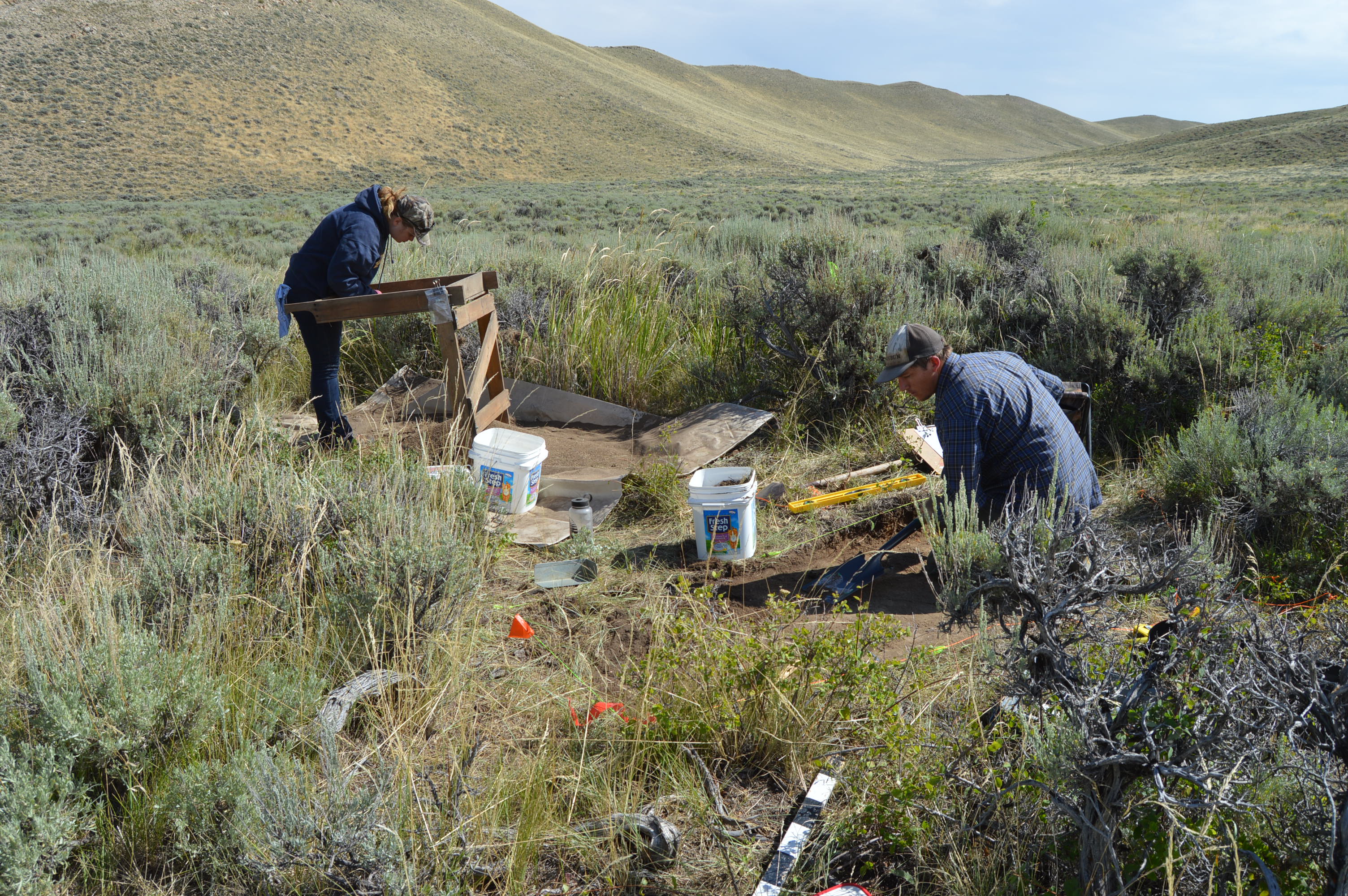 Lithic sourcing has shown that obsidian comes from a variety of locations including the areas around Yellowstone National Park, northern Colorado, and Utah, while chert resources are from all parts of Wyoming. 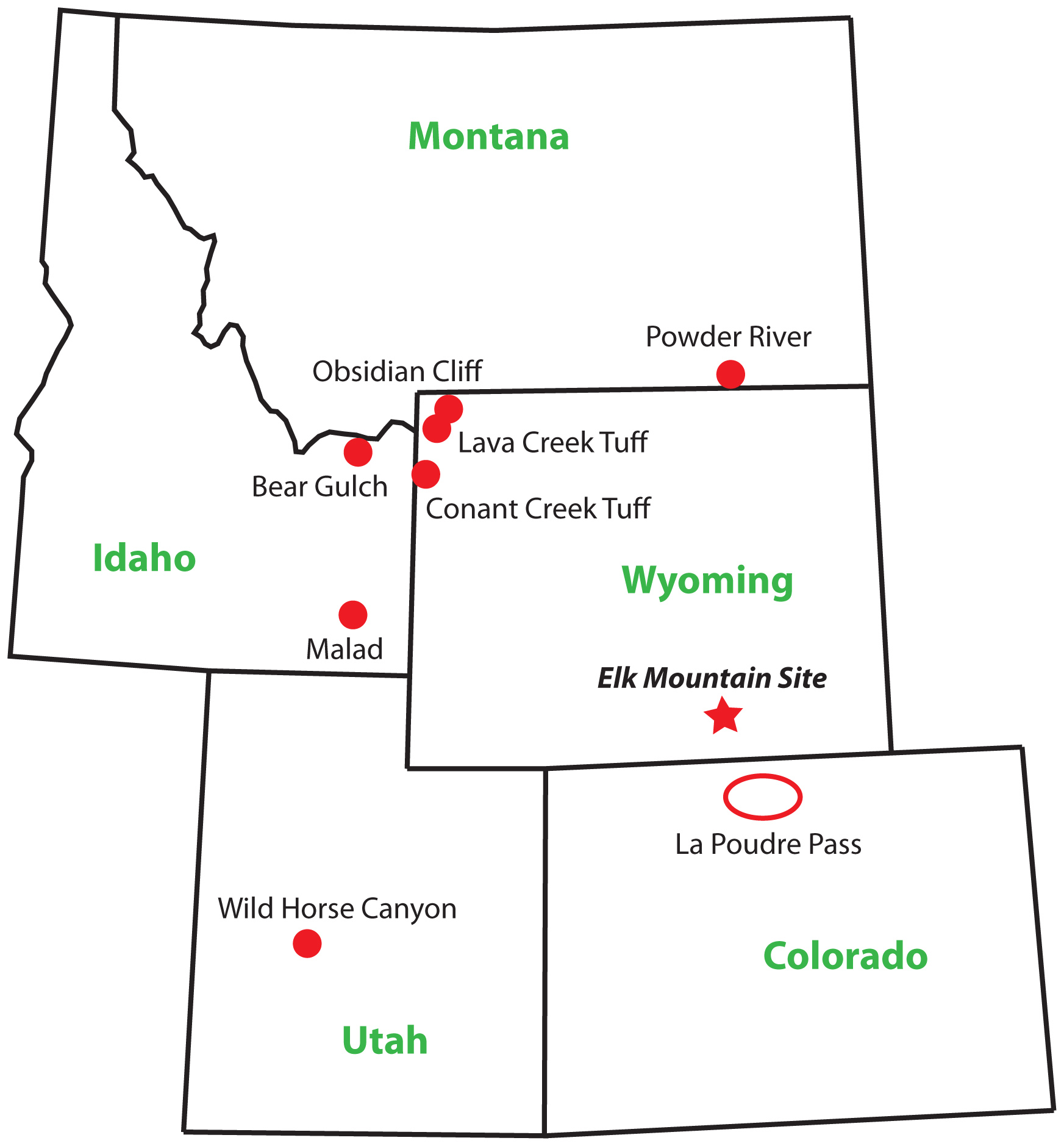 Ceramic petrographic analyses indicates a Woodland vessel was likely made from nonlocal clays which are similar to those found in the South Platte River basin of Colorado and Nebraska. In contrast, two other vessels probably were made locally, but their morphology and decoration are more consistent with northern Plains groups. All of these vessels may represent the movement of both pottery and people at different times during prehistory. Recently obtained radiocarbon assays definitively place site components in the Late Plains Archaic and Late Prehistoric periods. 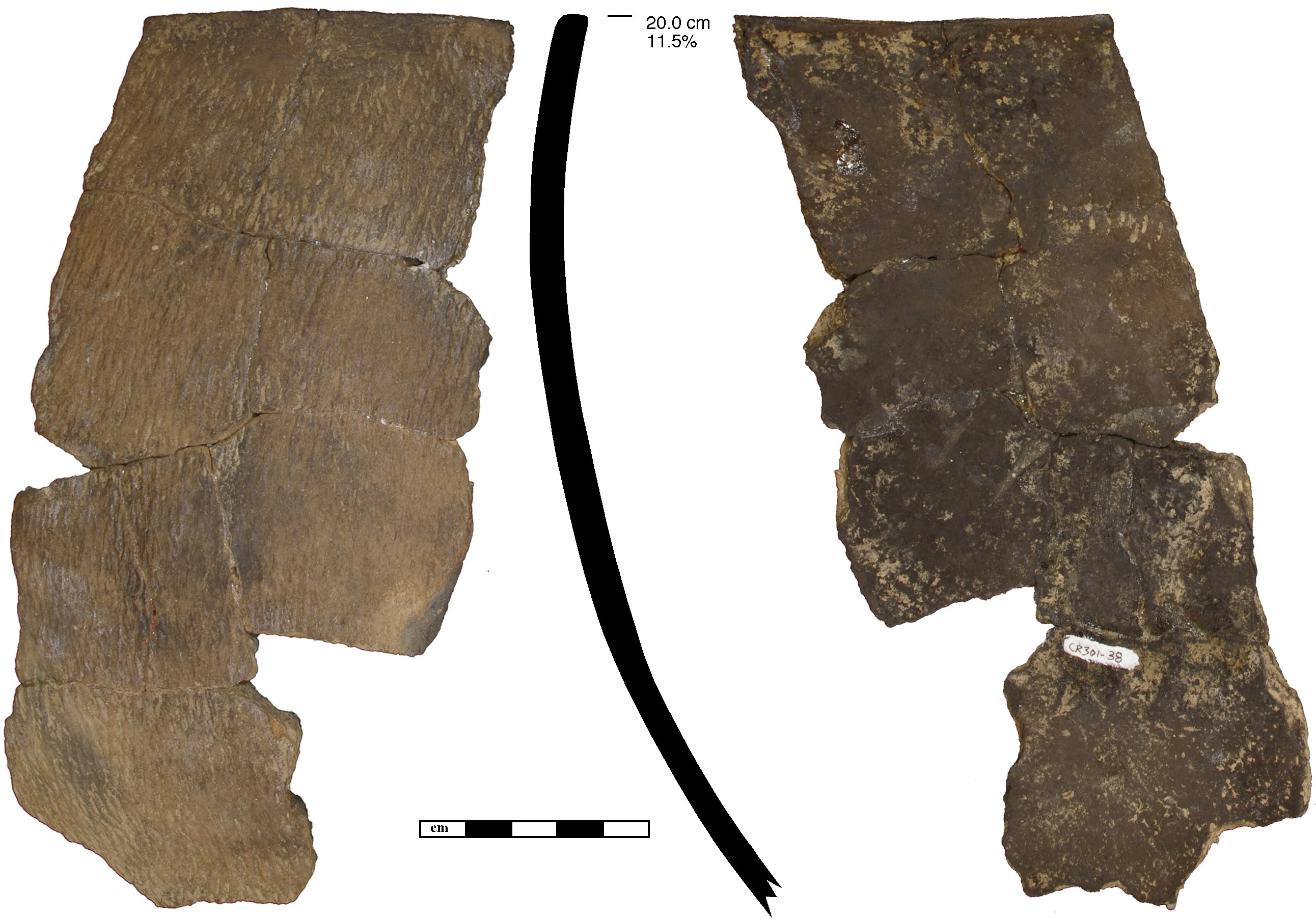 The initial 1969 - 1981 excavations focused on a small swath of land near a spring which stays wet throughout the year and the full extent of the site was unknown. In 2014 and 2015, auger testing and limited test unit excavation showed the site was considerably larger than originally thought, and there are multiple different concentrations of artifacts around old spring mound deposits. Also, some cultural remains were found as deep as 200 centimeters below surface, and there are deep, intact soil horizons with little disturbance. Larger block excavations are planned for the Elk Mountain site in the future to explore these areas which were productive during the auger and test unit investigations. 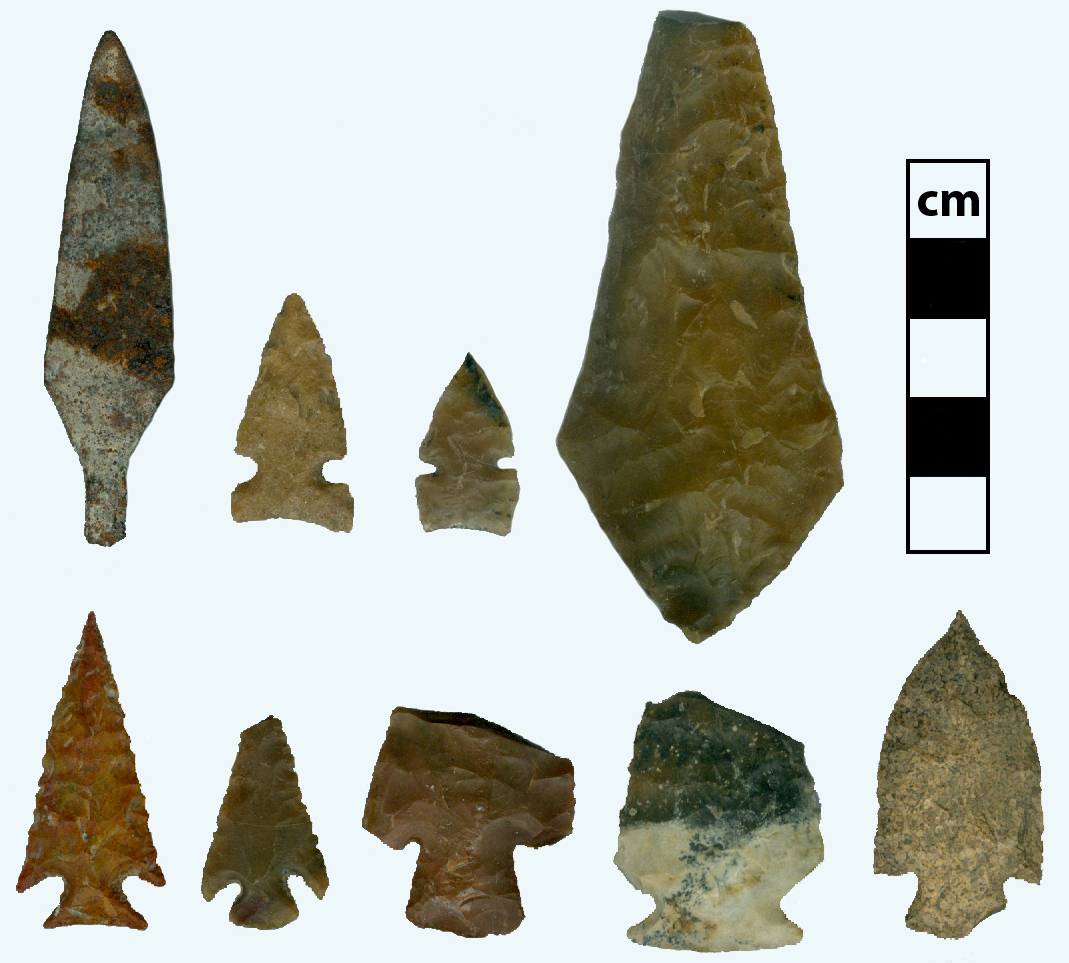