Camp Guernsey is the Wyoming Army National Guard’s primary field training center. The military reservation encompasses almost 80,000 acres in Platte County. Camp Guernsey’s primary purpose is to train Wyoming Guard units, but the facility also hosts soldiers from every branch of the military from all over the United States and even soldiers from other countries. Camp Guernsey has hosted over 4,000 troops at one time and can expect to train several thousand soldiers over the course of the training season. Under the National Historic Preservation Act, Guard personnel review training activities to determine what effect it will have on important cultural resources, including archaeological sites. 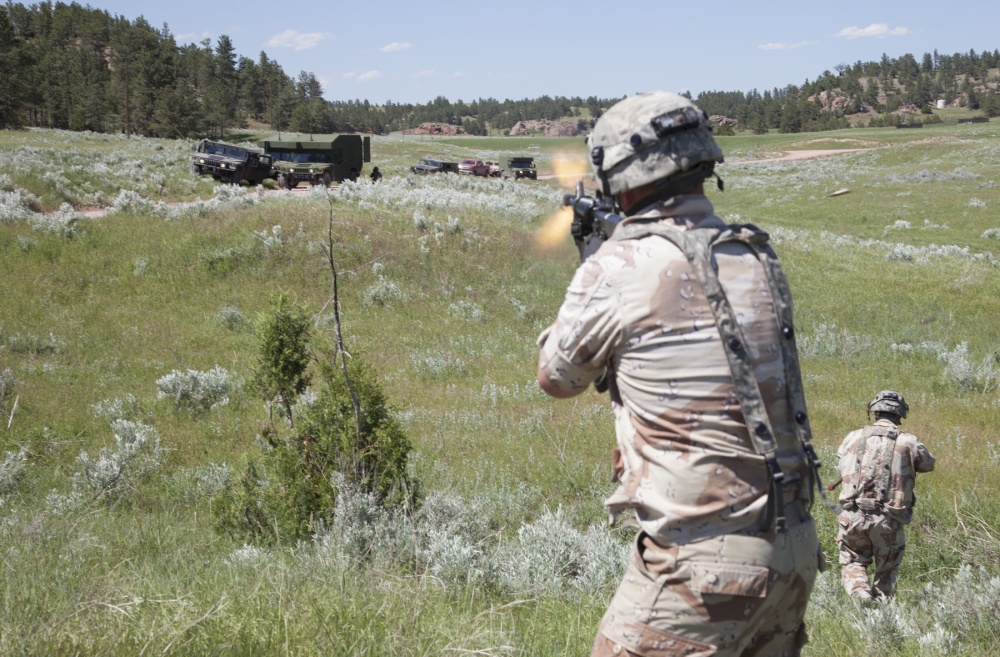 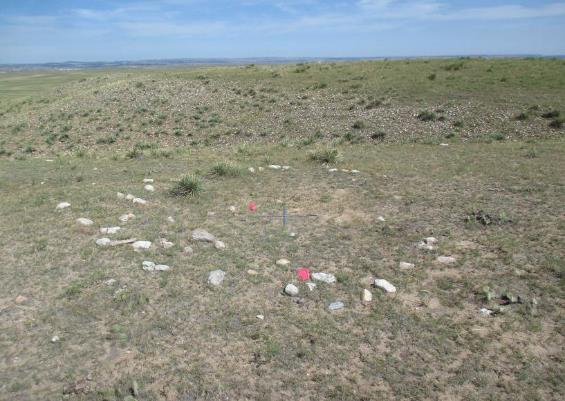 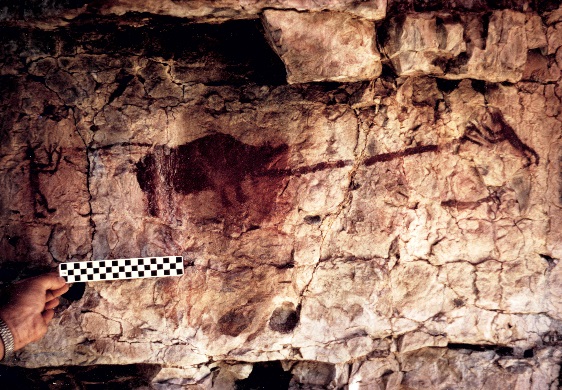 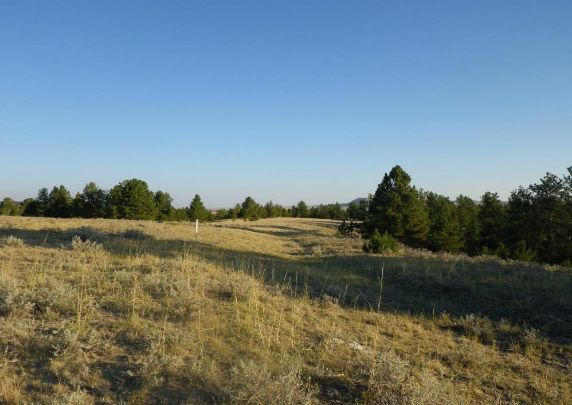 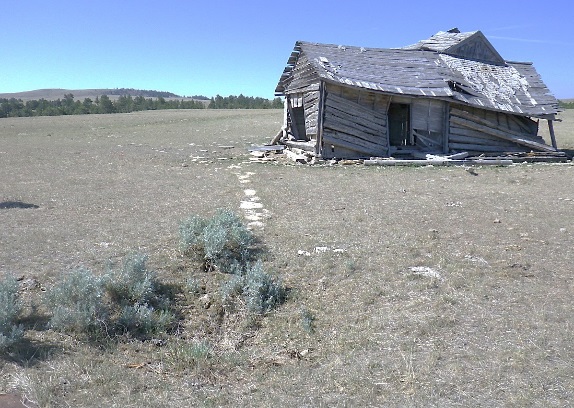 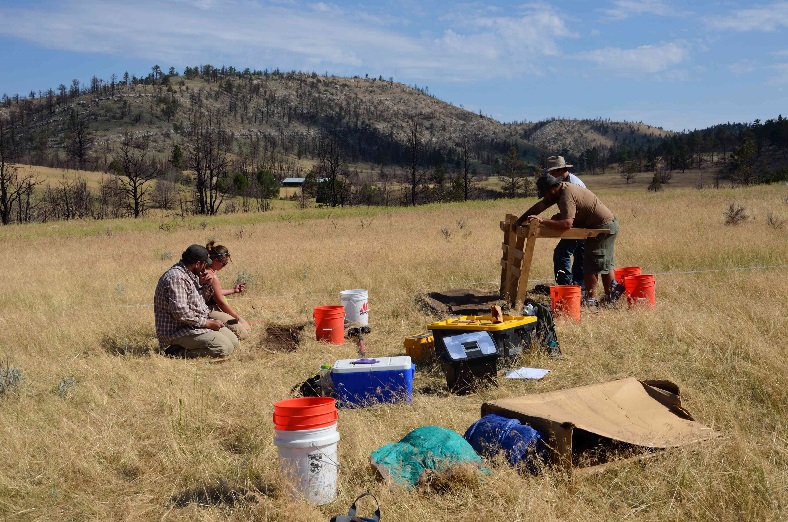 In addition to recording sites, archaeologists have the opportunity to conduct interesting research on what they find. Past projects have produced radiocarbon and optically stimulated luminescence (OSL) dates, tested protein residues on stone tools, vetted the productivity of remote sensing technologies like ground penetrating radar and magnetometer, and analyzed hundreds of artifacts. It is Wyoming Army National Guard’s goal to be a productive partner with the archaeological community by contributing to knowledge of history and prehistory and preserve this important resource.

The Wyoming Army National Guard continues to develop programs to preserve archaeological sites on Camp Guernsey using three primary methods: planning, education, and boundary markers. Prior to military training, units are provided with maps of the training ranges with locations restricted to training. Wyoming Guard personnel work directly with units to design maneuvers to have minimal interaction with significant archaeological sites in addition to other sensitive natural and cultural resources. Once the unit arrives, Camp Guernsey personnel provide environmental awareness training to educate soldiers to be responsible stewards of the natural and cultural resources, including archaeological sites. 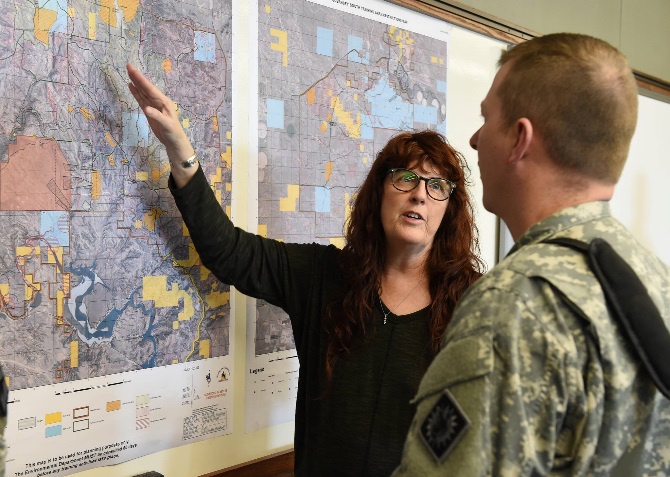 One aspect of training is helping soldiers identify sensitive locations in the field. Over the last two year (2015 and 2016), Camp Guernsey personnel have deployed a special marker used by Department of Defense military bases to designate areas restricted to training, known as Seibert Stakes. Seibert Stakes are special reflectors that increase marker visibility from moving vehicles and is even visible to night vision. In combination with on-demand assistance from Camp Guernsey environmental specialists during training events, the new markers have greatly increased the protection of archaeological sites. To date, the Wyoming Guard has placed over 600 stakes. 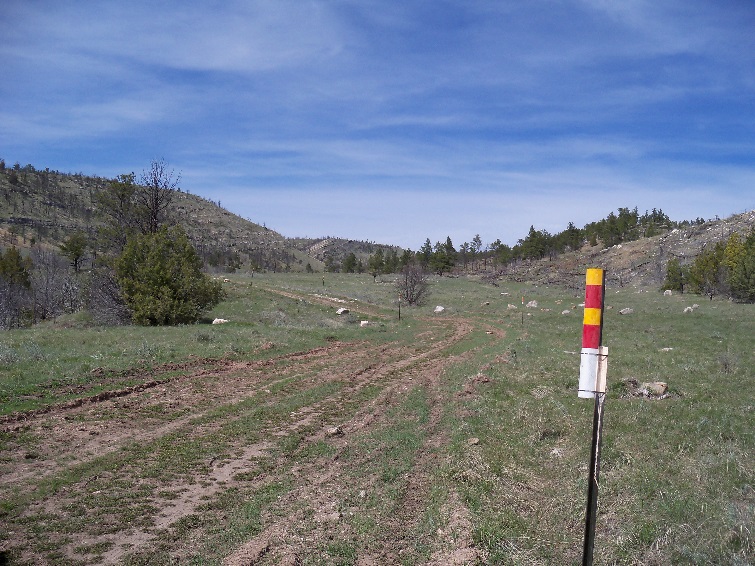