In 1841 a Fur Trapper named Henry Fraeb and a party of men traveled into the Little Snake River Valley of what is now northern Colorado/southern Wyoming to hunt bison. On August 21st, Fraeb and his men were attacked by a group of Sioux, Cheyenne, and Arapaho warriors. The battle lasted the greater part of a day and resulted in the deaths of Fraeb, a few other trappers and their Shoshone allies, and over 100 horses. Word soon spread across the region of the attack and Fraeb’s death. Subsequent accounts, decades later, also recount the presence of a trading post in the vicinity or at the location of the battle. 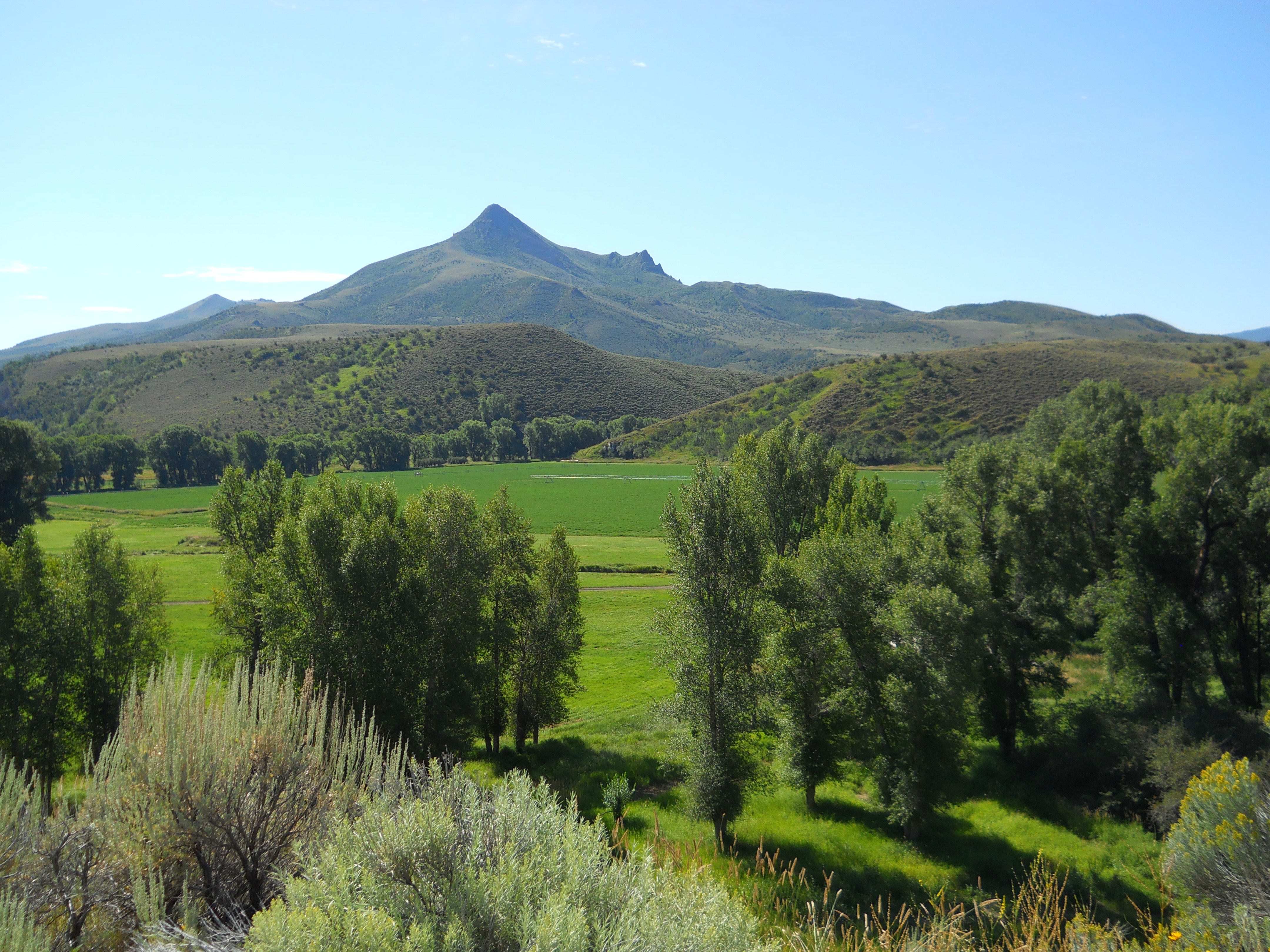 The construction and operation of a trading post in the Little Snake River Valley in the 1840s is at odds with our current understanding of fur trading activities in the Rocky Mountains and on the High Plains in the early to middle 19th century. The beaver was the primary focus of the fur trade in the early 19th century in the region. However, shifting fashion trends in Europe and the eastern United States during the 1830s resulted in a reduction in demand for pelts. This, coupled with declining beaver populations, served to make the beaver trade less and less profitable. At the same time the Euroamerican emigration trade was increasing as more and more people migrated west. These two historical processes, in conjunction with increased levels of profitability from the bison hide trade brought about in part by the improvement of riverine and overland transportation networks, resulted in changes to trading networks in the region. No longer was trade conducted primarily in native camps, at the yearly Rendezvous, or in remote trading posts. Now trading posts were relocating to prominent positions along the emigrant trails, a model which most definitely does not fit with a Fraeb operated trading post in the Little Snake River Valley.

However, both Wyoming and Colorado have site forms for a Fraeb trading post and/or a battlefield location where Fraeb was killed. However, aside from general locations there is no more information available. In order to determine if in fact a trading post existed in the Little Snake River valley during the 19th century historical and archaeological investigations were undertaken in 2011. Historical records place the battle in the Little Snake River Valley near the base of Squaw Mountain. This information gave researchers a starting point from which to base field investigations.

In May of 2011 a portion of the Little Snake drainage was investigated with cut banks and terrace portions in the vicinity of Squaw Mountain surveyed. While no archaeological remains dating to the 19th century were located, this effort did revealed over a mile of terrace remnants north and south of the river which could contain remains of the post/battlefield. In order to narrow the search field further a dendrochronological study was undertaken in the fall of 2011.

A 40 cm tree coring bit was used to extract samples from cottonwood trees arrayed on the northern terrace of the Little Snake River. Cores were taken from the largest trees located at intervals of 50 to 100 meters along multiple trajectories beginning near the river and running perpendicular from it. Areas with dense tree growth were sampled every 50 meters while terrace portions with sparser growth were sampled approximately every 100 meters. An analysis of the cores revealed they were 90 to 125 years old. Unfortunately, in all but one of the samples we failed to reach the center of the tree.

The target age for cottonwood cores was 170 years in order to locate one dating to construction of Fraeb’s post or defensive site. We recovered cores dating up to 125 years, and the average core was 111 years old. An examination of tree widths and core lengths shows the cores sampled only ¾ to ½ of the actual tree radius, implying that had the center been reached, the coring would have returned older dates. Samples were limited by the extremely large size of the trees, the thickness of the bark in some cases was up to seven cm, and the length of our coring tool.

Because true ages for eight of the ten samples were not recovered, an analysis of individual tree ring widths was conducted to generate a regression curve capable of extrapolating ages for incomplete cores. One should keep in mind the purpose of this exercise was not to generate an exact count of missing rings. An exact count is not possible as slight variations in recorded tree radii or core lengths, as well as fluctuations in yearly ring widths, have the ability to influence this process. The purpose of this work was to simply provide estimated tree ages so as to aid in the location of tree stands of certain ages. Extrapolated tree ages from our incomplete samples returned dates from approximately 100 to 200 years old. These values indicate there are terrace portions in the Little Snake River Valley near Battle Creek likely contemporary with the Fraeb battlefield. Consequently, physical evidence for the historic event may still exist.

While, to date, no archaeological material associated with Fraeb or his possible trading post has been recovered our investigations were able to, using tree core data and satellite imagery, to identify portions of the Little Snake River terraces believed to be old enough to contain possible remains of Fraeb’s post and battle. In doing this, the search field could be reduced and specific areas delineated for focusing future investigations.