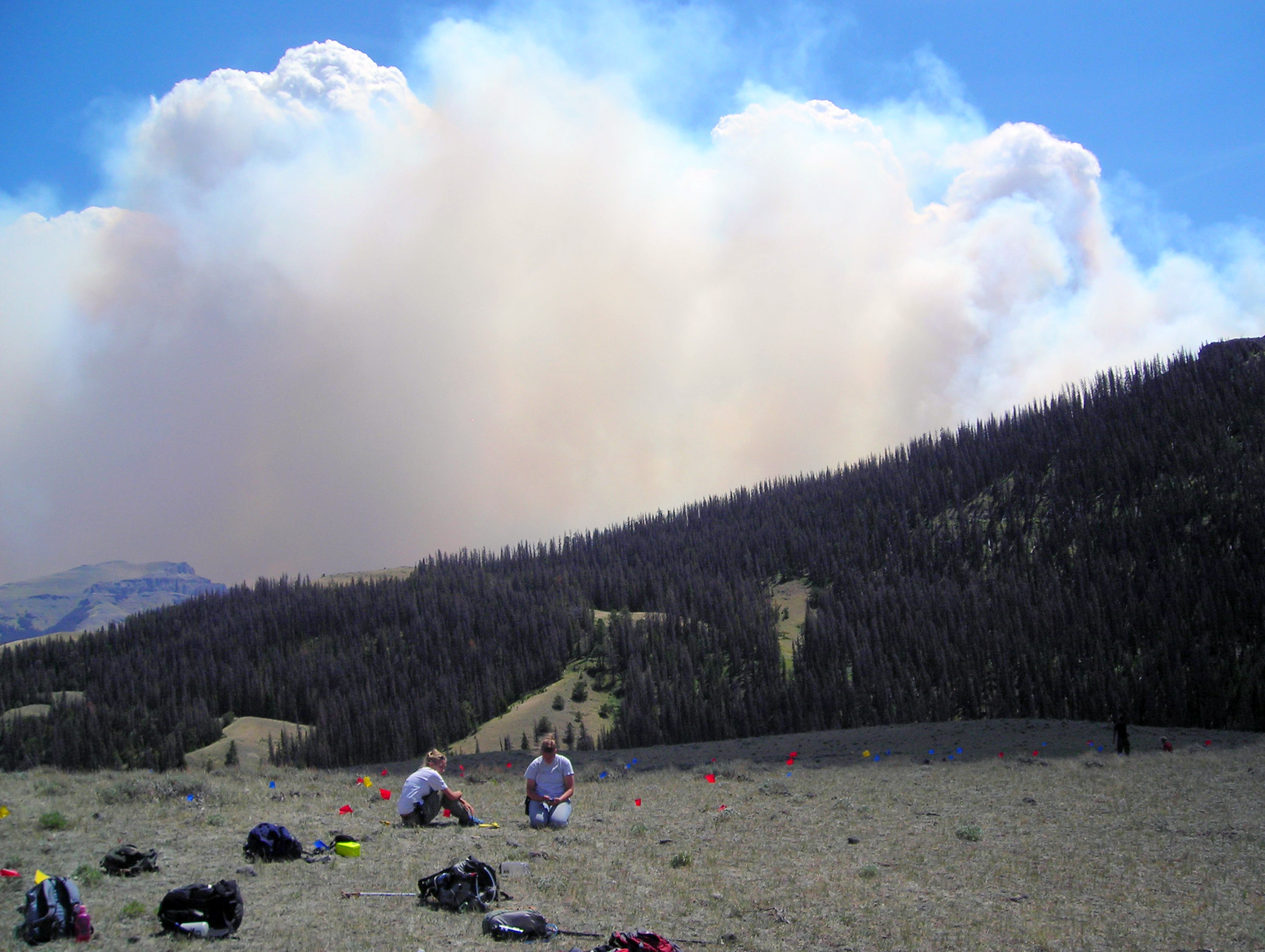 One of the more pressing issues facing Wyoming archaeology in the 21st Century is the impacts to the record caused by large, unpredictable wildland fires.  As the frequency, intensity, and size of formerly timbered landscapes burn, often in Wilderness settings, the nature of a truly remarkable and largely unexpected archaeological record has begun to be revealed.  While fires obviously destroy many types of sites, such as wooden structures, they also expose many items that had previously been obscured and protected by surface vegetation. 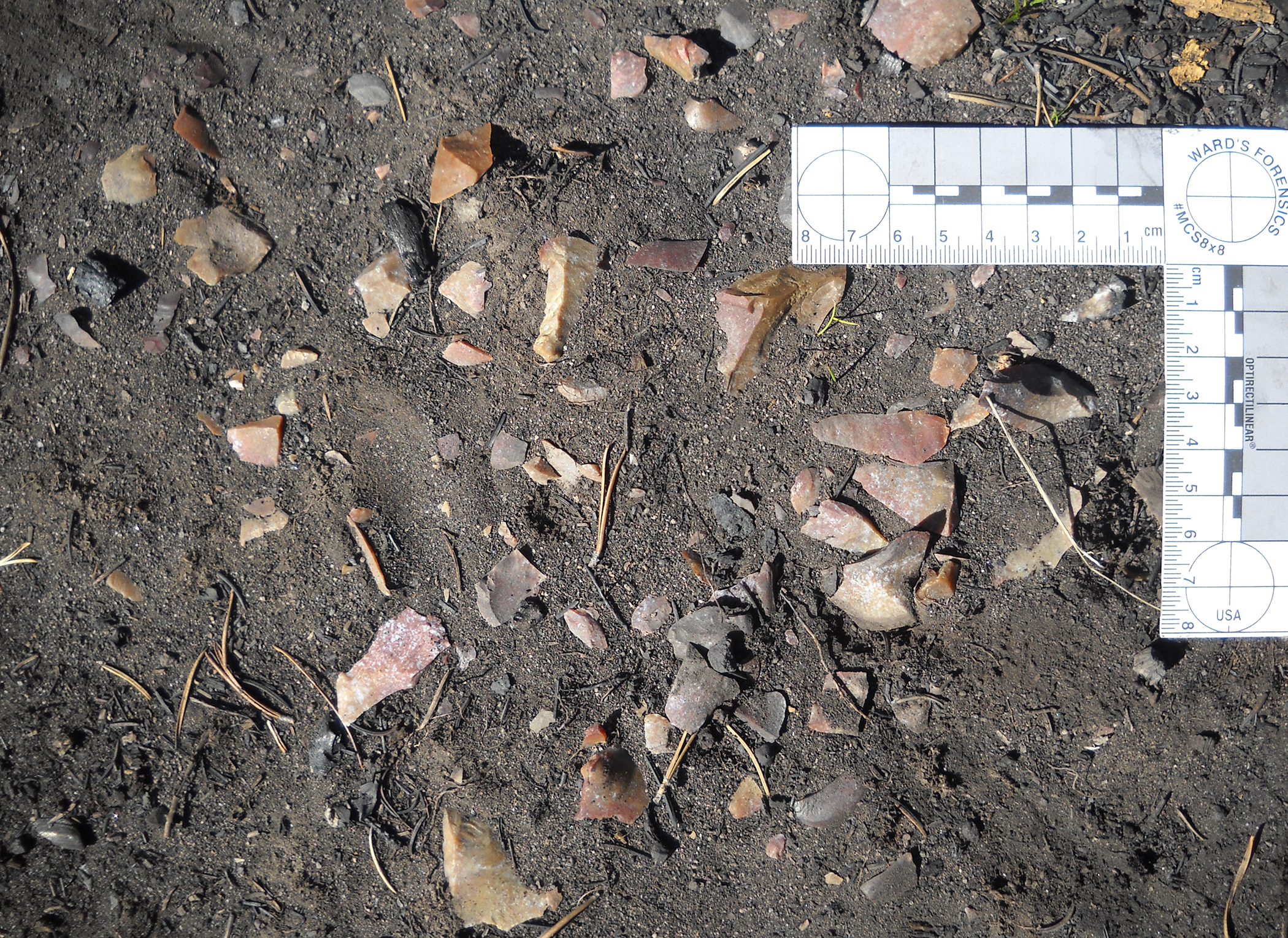 For over a decade, investigations on the Shoshone National Forest have targeted recently burned areas to document the rich record that spans a time range from Paleoindian through to Protohistoric periods.  Information from these sites provide critical data for better understanding the diversity and complexity of mountain archaeology in areas that have previously received little or no professional study. 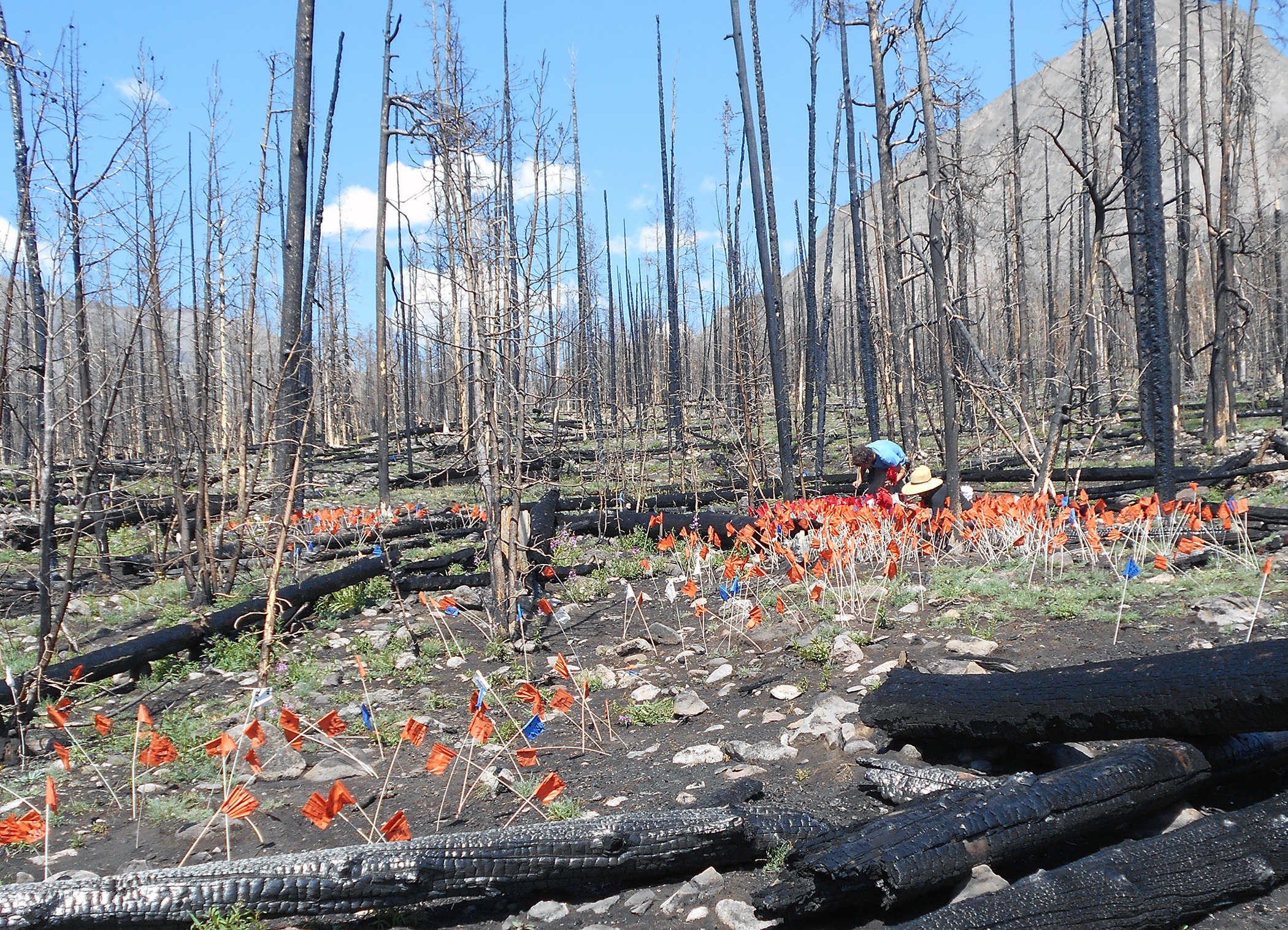 Post-fire documentation faces several challenges. First, many of the areas are remote and hard to access. Second, the timing, extent, and duration of fires is unpredictable, which makes the logistics of organizing field teams on short notice difficult.  The sheer numbers of sites and artifacts exposed by fires means that capturing information on the newly exposed material can take many days per site. Such documentation must be undertaken rapidly because not only do burned areas begin to revegetate soon after the burn year, but also because some of the materials exposed, such as faunal remains will begin to deteriorate rapidly after they are no longer protected.  Finally, although the potential of work after fires to expand our understanding of Wyoming’s prehistory is great and we are learning a great deal, there is also the unfortunate fact that many of the sites are being looted, and artifacts stolen before they can be recorded.  Fire archaeology both reveals more about the regions past, and the need for better protection of the record from theft and irresponsible damage in the present. 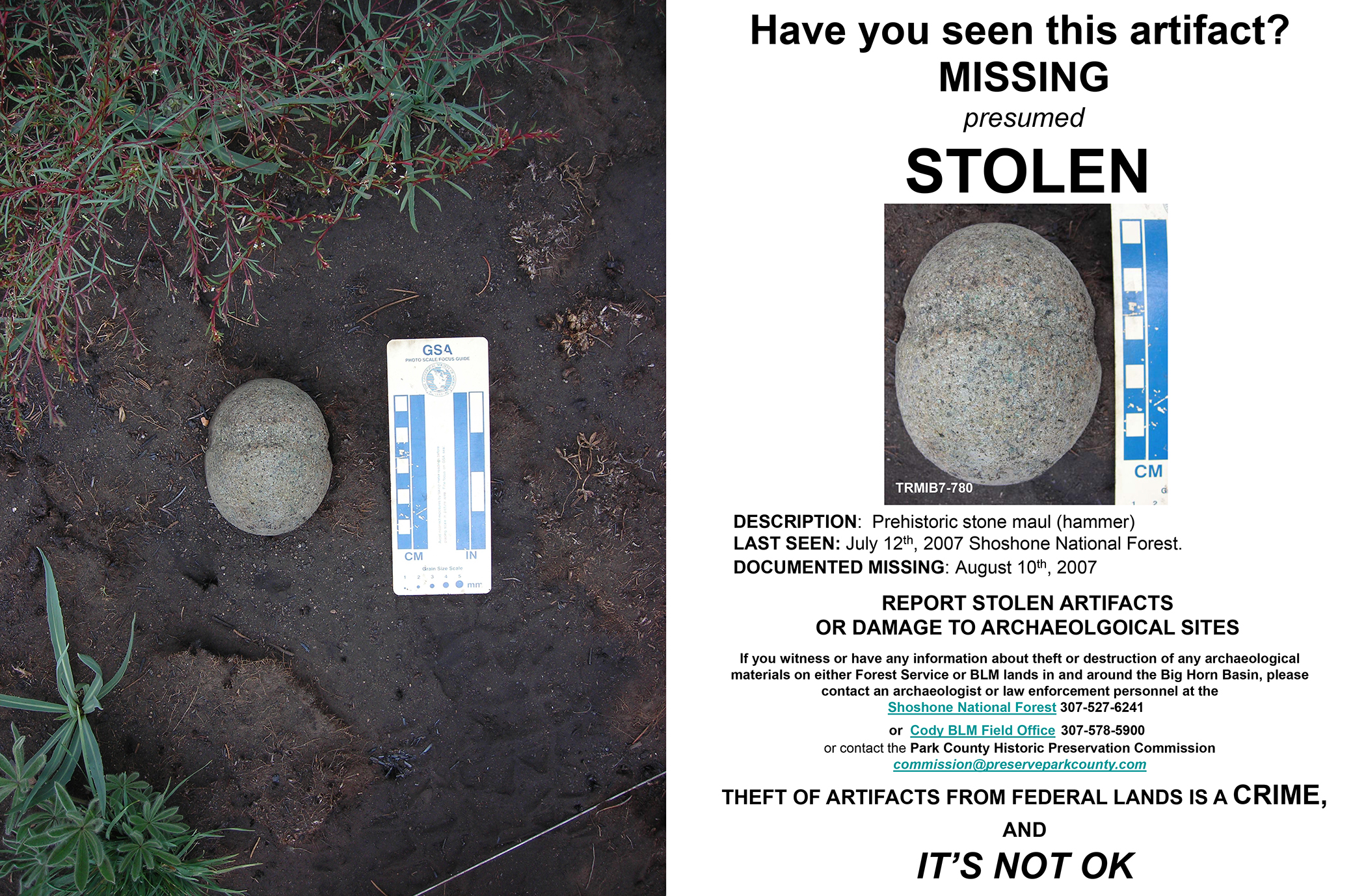