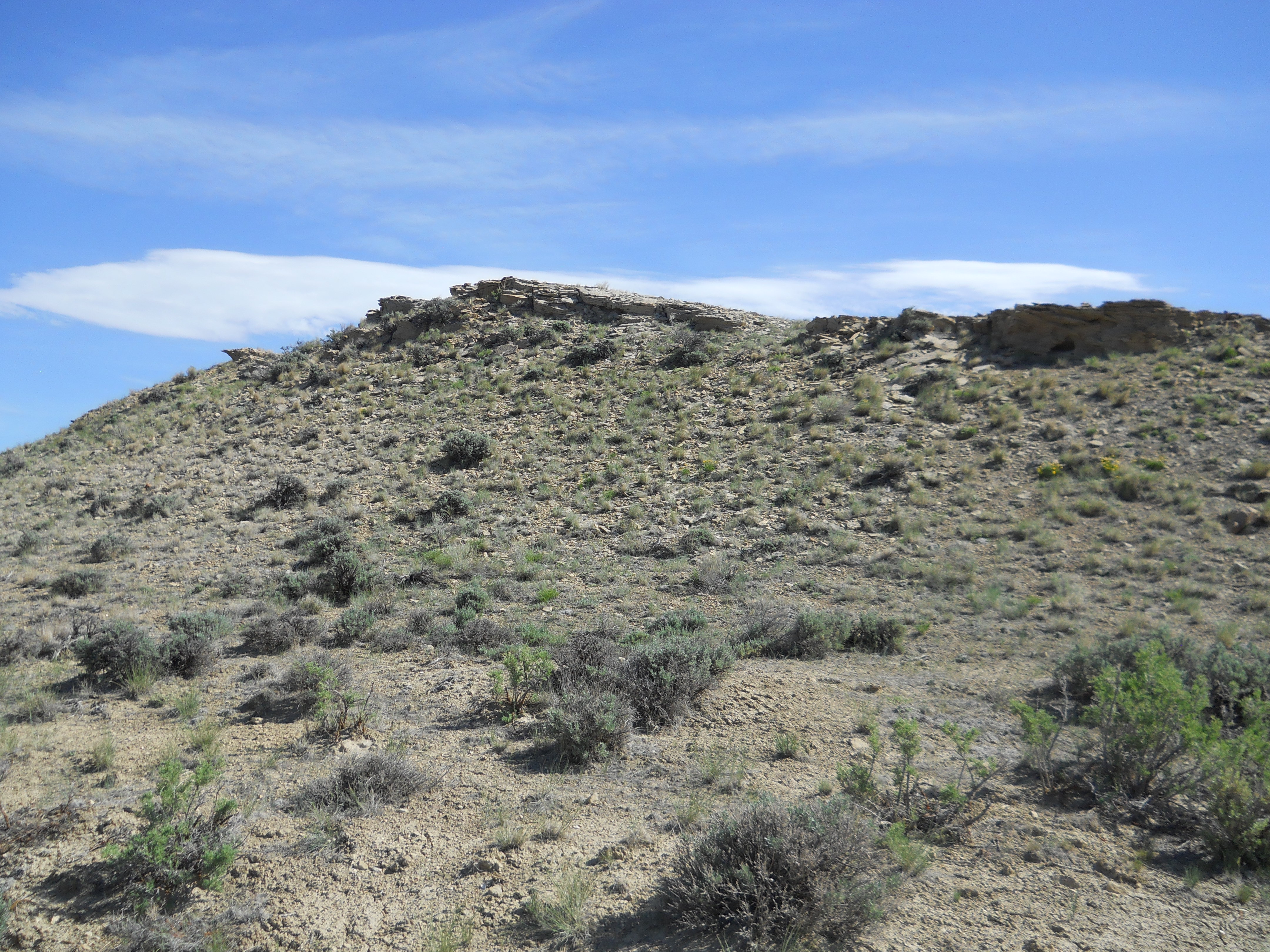 Mark E. Miller is retired Wyoming State Archaeologist, having served in that position from 1984-2014. His research interests focus on Northwestern Plains prehistoric cultural ecology, with particular emphasis on the role played by the Scoggin site in Middle Plains Archaic – McKean adaptations in Wyoming. Mark is Adjunct Professor of Anthropology at the University of Wyoming.

The Scoggin site (48CR304) is a Middle Plains Archaic bison kill located in Wyoming’s western Hanna Basin. It was discovered by William E. Scoggin of the Wyoming Archaeological Society in the summer of 1971. The site lies at the foot of a small hogback ridge near the head of Coal Creek Canyon in an uplifted landscape known as the Haystack Mountains. The Scoggin site was visited by archaeologists periodically from 1971 until the summer of 1985 when field investigations ceased and excavations were backfilled. Evidence of human activity documented at Scoggin includes remnants of a corral/pound structure, an extensive bison bone distribution, food processing features, and a McKean projectile point assemblage, as well as clues to past environmental conditions. A monograph is in preparation that summarizes what has been learned from the various episodes of field and laboratory research conducted here by a variety of scholars, emphasizing the site’s importance in building a better understanding of McKean settlement and subsistence systems.

The Middle Plains Archaic is a chronological period in the cultural history of the Northwestern Plains and Rocky Mountains that began about 5,000 radiocarbon years ago as regional climatic conditions improved during the mid-Holocene.  Improving climatic conditions likely enhanced human settlement opportunities, although the extreme inter-annual, seasonal, and spatial environmental variability of the High Plains/Rocky Mountains area prevents assignment of any single stereotypical set of regional conditions for the period.

Over forty years have passed since the discovery of the Scoggin bison kill (48CR304), and data derived from multiple field investigations have been discussed in various outlets, including several graduate theses and other scholarly studies. However, a comprehensive summary of research has not been available until now. A current monograph forthcoming in the Plains Anthropologist describes and interprets the extant information for this important McKean Complex site, integrating all available unpublished data. It argues that the prehistoric occupants were intimately familiar with bison grazing patterns 4,500 years ago in this semi-arid steppe environment. Utilizing a form of intercept procurement strategy, hunters carried out two bison kills during a brief interval of time, with cleaning and repair of the corral/pound structure between procurement episodes. McKean Lanceolate and Mallory projectile points were employed simultaneously in the multiple kill/butchery events. 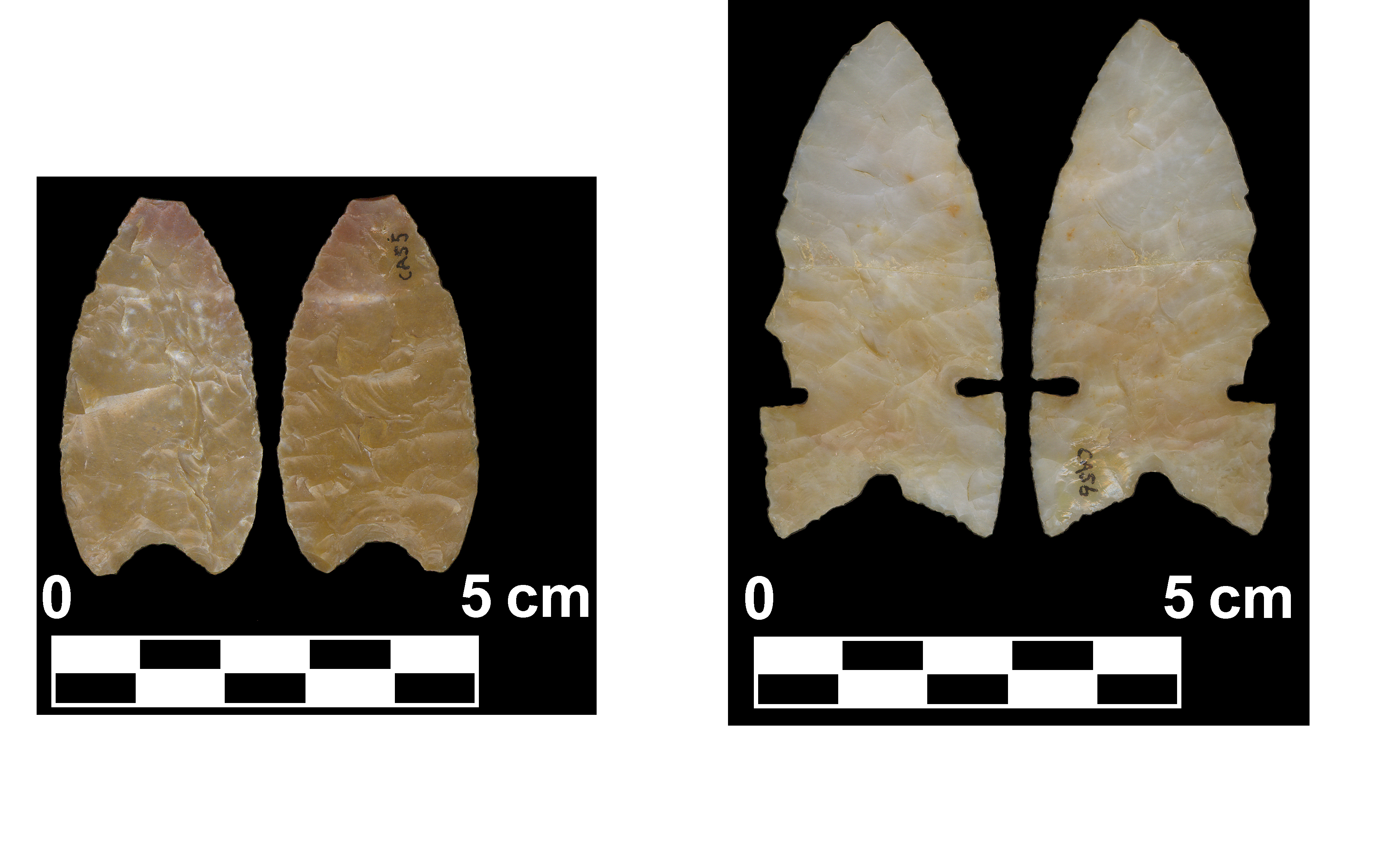