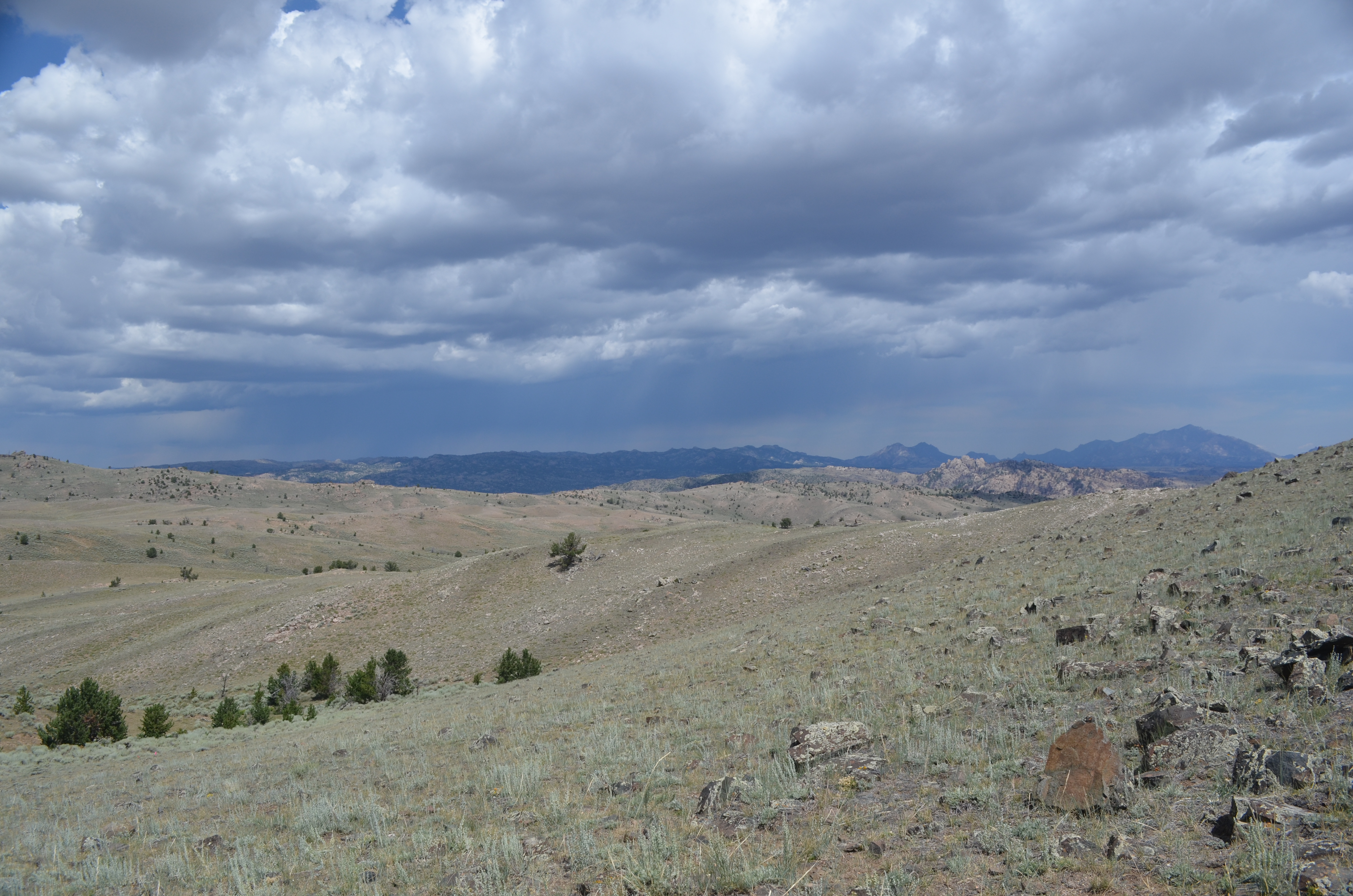 The Moriah Ranch, located in central Albany County, Wyoming, consists of about 13000 acres of uplands, limber pines, sagebrush steppe, and meadow environments between 7,000-8,000 feet in elevation. The ranch, privately owned until 2012, was thought to have a high prehistoric site density even though no formal archaeological survey had taken place there. Prior to 2012, only one archaeological site had been recorded on the ranch, and that site consisted of a Wickiup that was known to some members of the Wyoming archaeological community. A small sample of about 100 acres was surveyed in 2012 with the goal of acquiring a basic knowledge of the ranch’s cultural resource potential. What we found was that the ranch is indeed archaeologically dense and complex. The Moriah Ranch will require extensive survey to fully understand landscape use and multiple prehistoric/historic occupations. 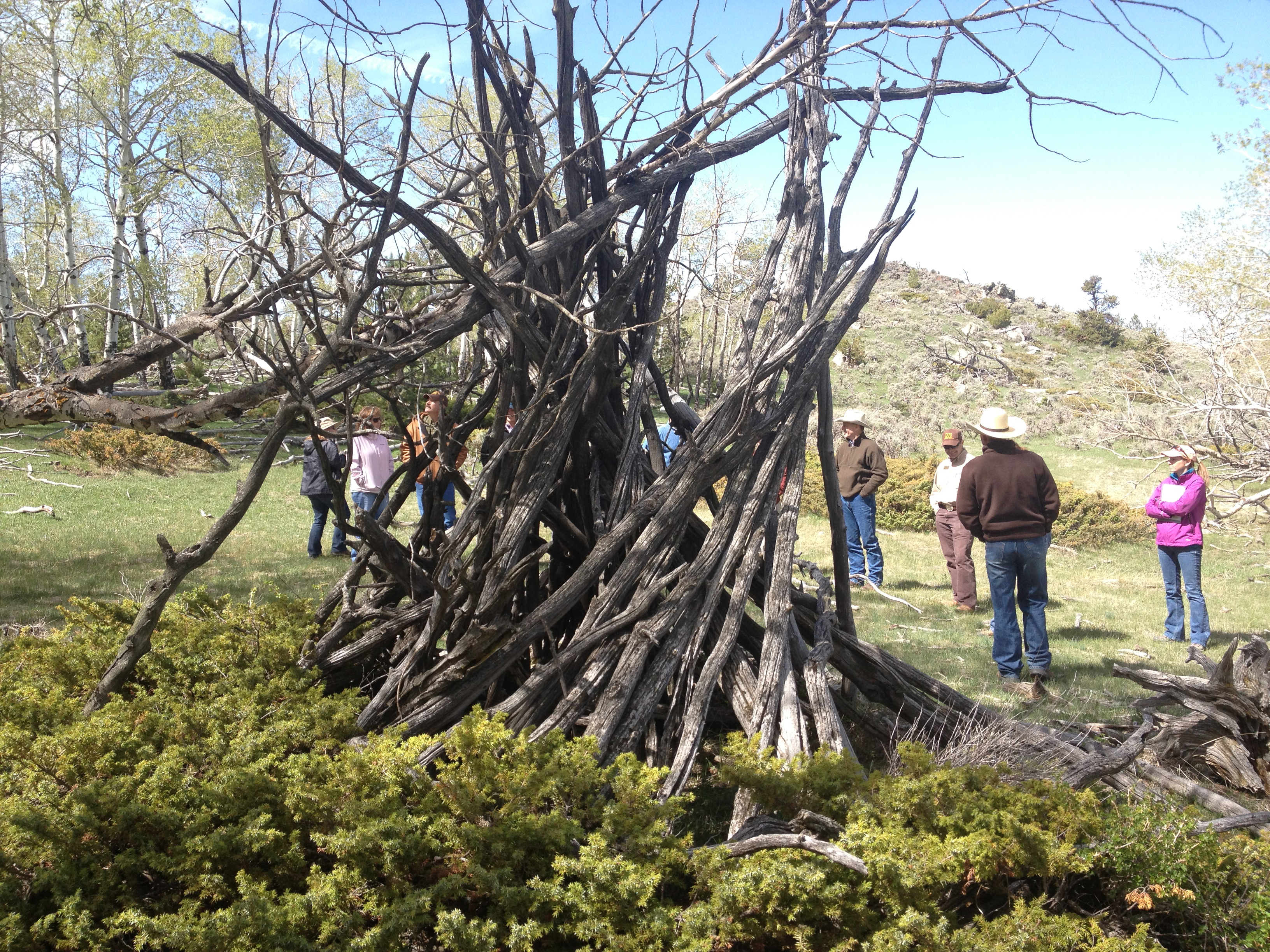 Three things make the Moriah Ranch attractive from an archaeological point of view: 1) the property has had limited public access in the past, so the ranch has high archaeological integrity; 2) it is situated in an intriguing and archaeologically unknown area of Wyoming; and, 3) it is close to the University of Wyoming (~80 miles due north of Laramie).

In 2013, the Wyoming State Historic Preservation Office (in partnership with Dr. Richard Adams, Halston Meeker, The University of Wyoming, and Colorado State University) applied for and received a Wyoming Cultural Trust Fund grant to continue archaeological work on the Moriah Ranch. The project was conducted under a permit issued by the Wyoming Office of State Lands & Investments.  The ten-day survey resulted in the documentation of 37 new archaeological sites and 13 isolated resources. From this information it became apparent that Native Americans began using the area at least 10,000 years before present. We know this because of the recovery of Hell Gap projectile points at one location. Hell Gap points consistently date to around 10,000 years BP. Surface finds of additional projectile points indicates that Native Americans consistently used the area during all time periods following the Paleoindian period including the Protohistoric period as evidenced by the recovery of one metal trade point. 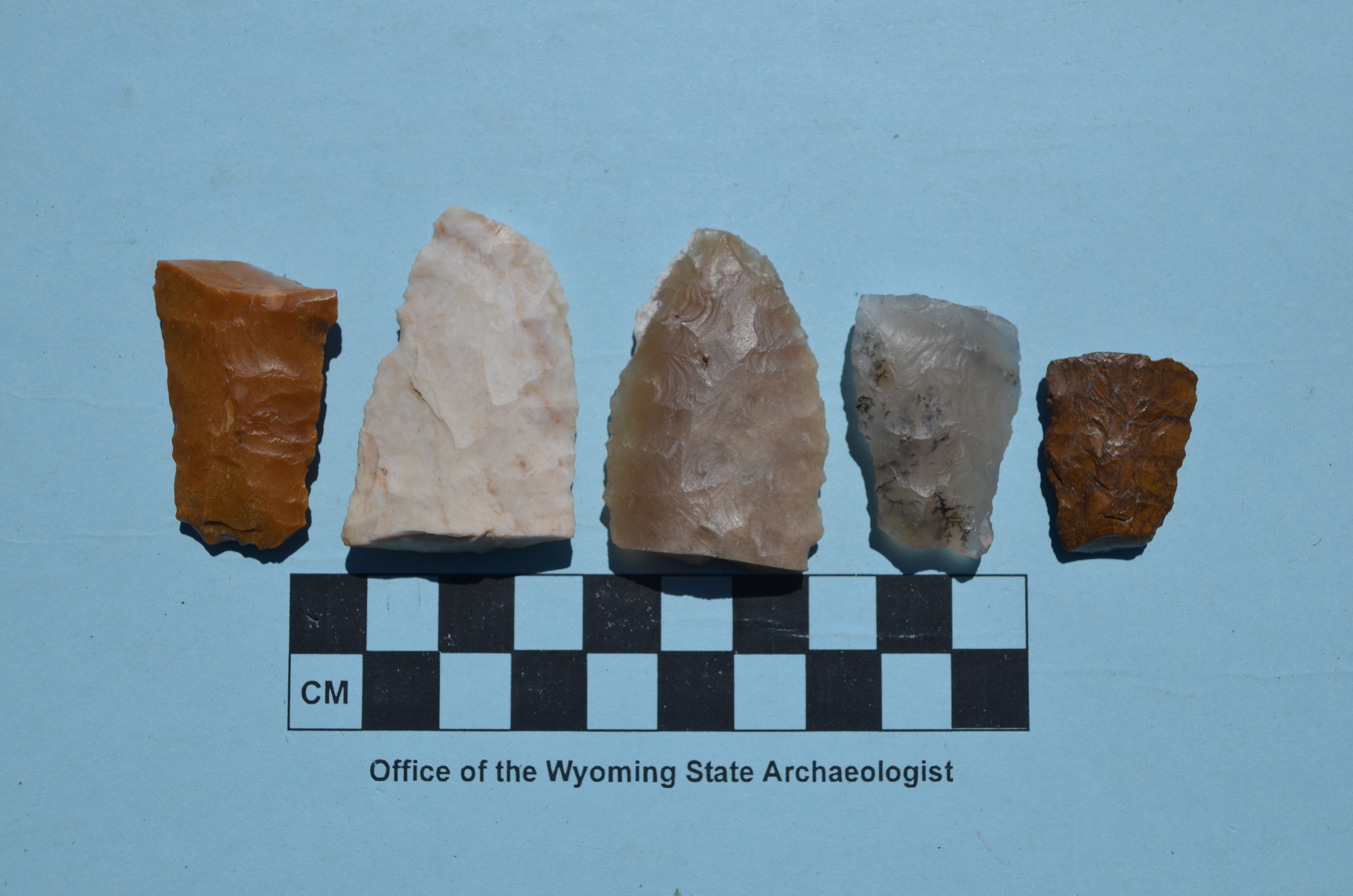 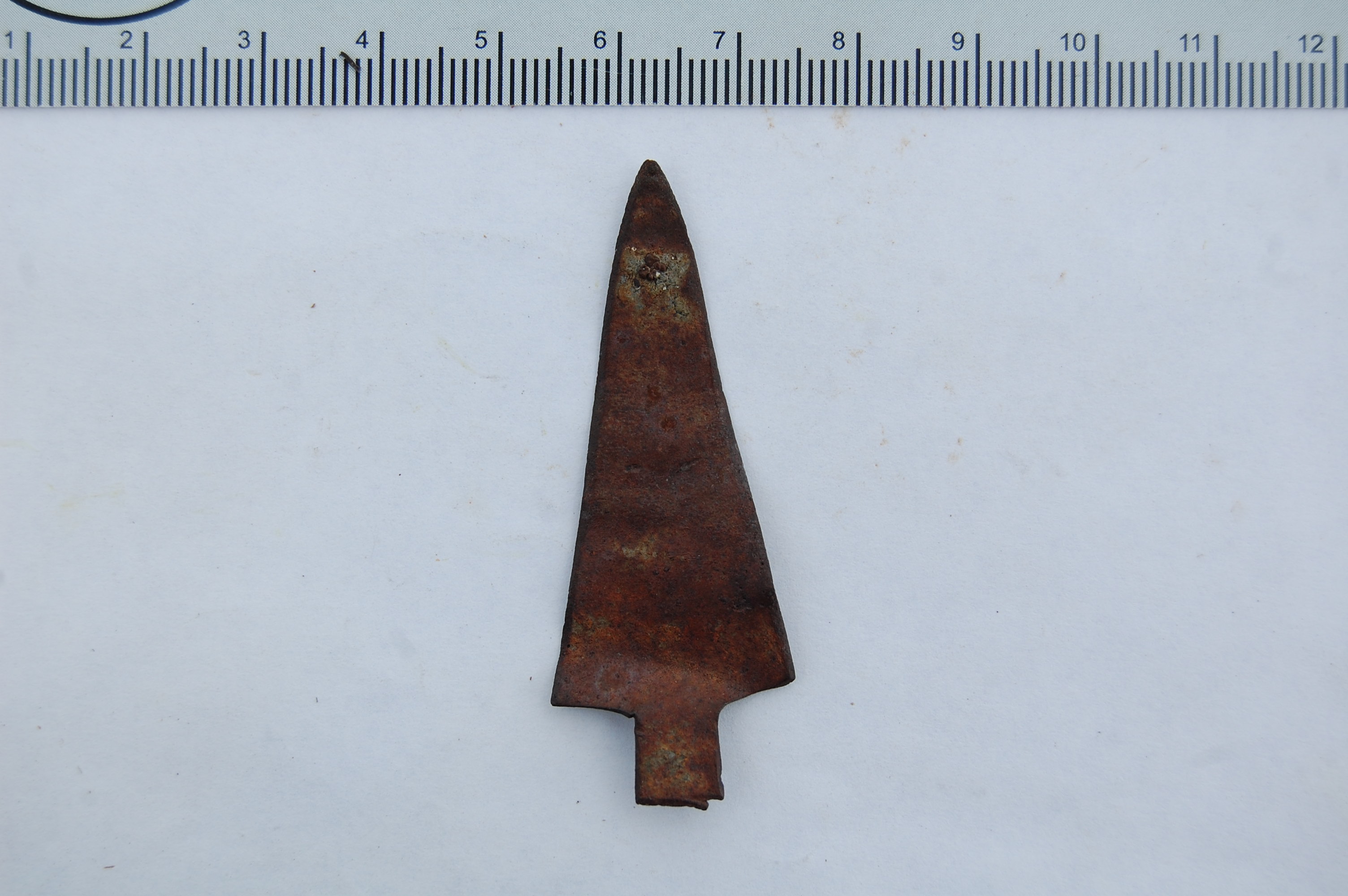 Archaeological work on the Moriah Ranch has barely scratched the surface. Future work will build upon the surveys completed in 2012 and 2013 in order to provide a more complete picture of prehistoric and protohistoric use of the area by Native Americans.