The Jackson Hole Archaeological Initiative (JHAI), the archaeological research department of the Jackson Hole Historical Society and Museum, runs research programs throughout the Greater Yellowstone Ecosystem. In addition to recording the prehistory of the region, the JHAI actively conducts outreach and educational programming. In 2014 JHAI formed a partnership with the landowners of a ranch in Victor, Idaho. Over the last 4 decades the Linn family had been discovering artifacts in their trails, pastures, and horse corals. It was their preference, rather than collecting these finds and keeping them hidden away, that they share the deep history of their home with the community. After visiting the Linn Ranch, it became evident that this was an impressive site with dense occupation spanning 10,000 years of history. The JHAI and Linn family decided to turn the archaeological site into a Community-based project. The project was designed to be used as an Outdoor-Education Classroom using the principles of place-based education. The goals are through locally-focused, hands-on, project-based learning to instill a greater understanding of local history, archaeology, and environment and engender a strong sense of appreciation and stewardship for local culture and landscape. The JHAI’s educational program includes a pre-field classroom component that teaches basic archaeological method, theory, and ethics before bringing students to the field. Many of the groups follow-up their fieldwork with additional enrichment in archaeological techniques and analysis. Excavation is ongoing but preliminary analysis has revealed Paleoindian, Archaic, and Late Prehistoric components including Cody Complex, Elko and Rosespring.  In addition to continued research efforts, the JHAI is currently collecting data and evaluating the long-term effects of their educational efforts on the local community. 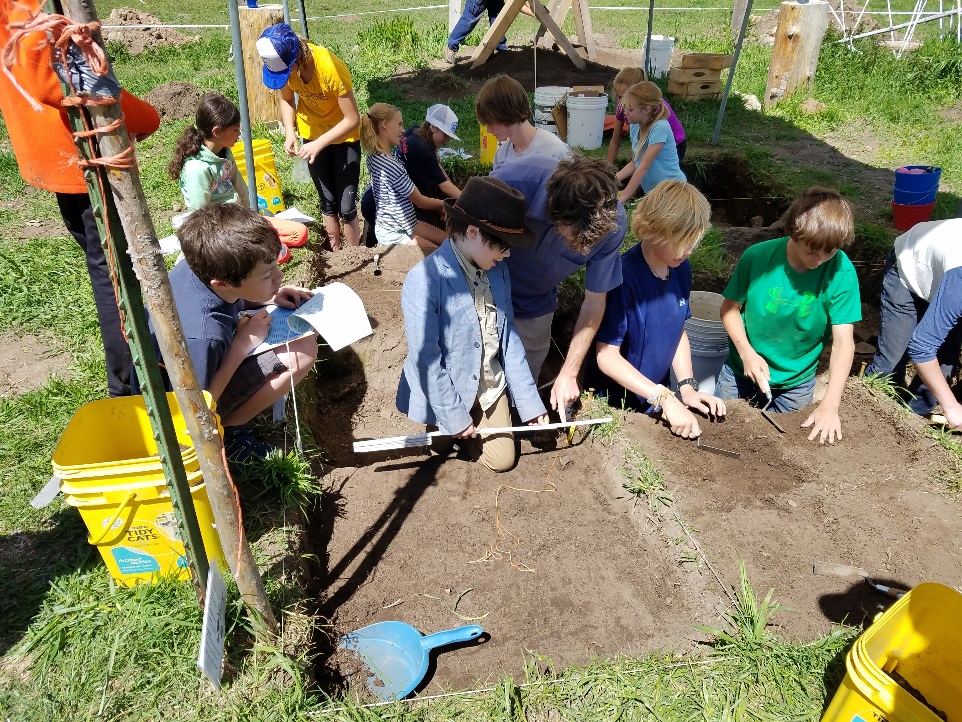 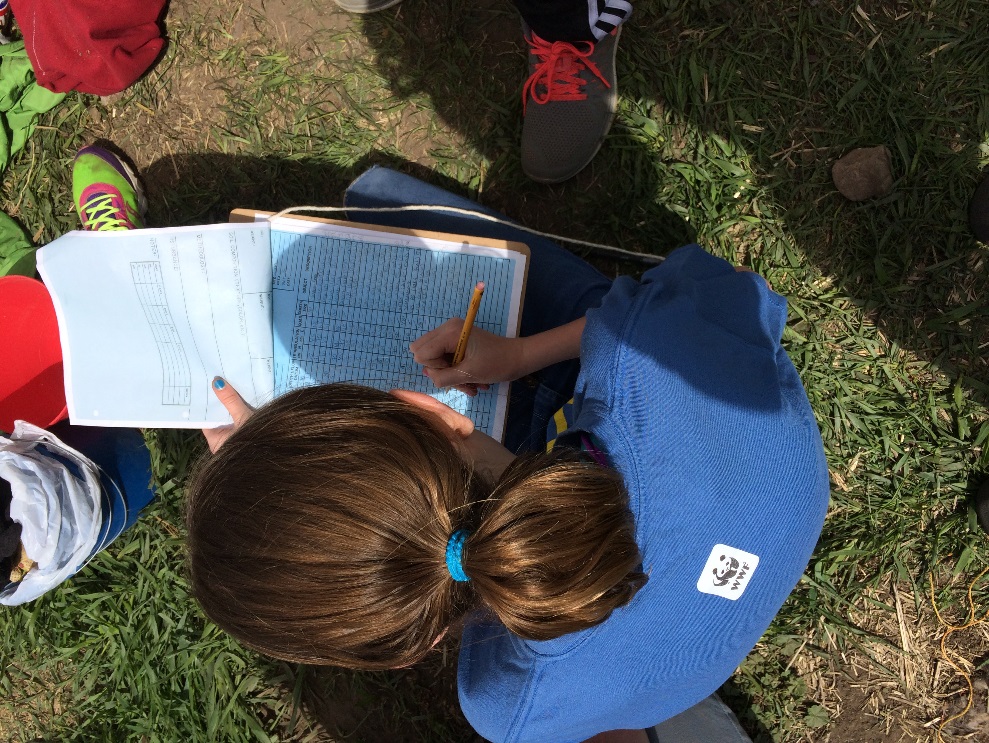